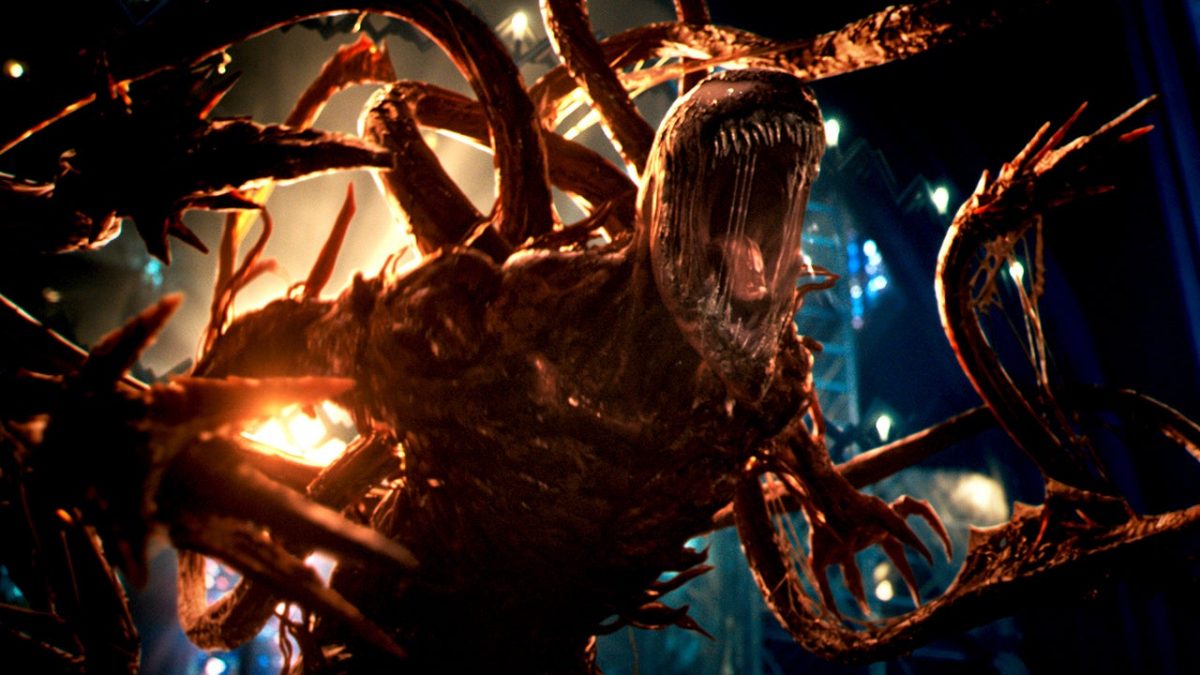 AMC Entertainment Oct. 4 announced it set a new post-reopening record for weekend attendance (Thursday through Sunday), as well new post-opening records for ticket admission revenue and food and beverage sales following the theatrical bow of Sony Pictures’ Venom: Let There Be Carnage, and the latest James Bond movie, No Time to Die, overseas.

Internationally, the success of AMC-owned Odeon Cinemas was driven by MGM’s No Time to Die, which opened to an overseas industry-wide $119 million. Daniel Craig’s reported last fling as Agent 007 also shattered various ticket sale records, including in the U.K. where Saturday ticket admissions revenue was the highest for one day of any film in the entire James Bond franchise dating back to its bow in 1962. The movie opens Oct. 8 in the United States. Venom 2 opens in Europe on Oct. 15.

“Yet again, AMC is celebrating an important milestone as we continue striving to generate a full recovery for our movie theatre business both at home and abroad,” CEO Adam Aron said in a statement.

Adams said the initial success of the two new theatrical releases demonstrates a pent-up demand among moviegoers to return to movie theaters.

“To the self-proclaimed sages who routinely and mindlessly predict the demise of cinemas, it is my view that it is simply wrong to underestimate the enormous consumer appeal and resilience of movie theaters,” Aron said.