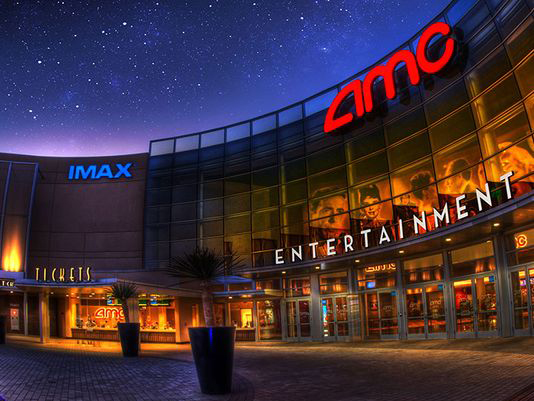 NEWS ANALYSIS — AMC Theatres is getting into the movie ticket subscription service just in time for the summer box office — and striking a potentially fatal blow to MoviePass.

The nation’s largest exhibitor June 20 announced that beginning June 26, it is bowing AMC Stubs A-List, which gives subscribers access to screenings and movie reservations three times per week for $19.95 (plus tax) per month.

A-List includes the existing AMC Stubs ($15 annual fee) loyalty program featuring eliminated online ticketing fees, food and beverage discounts. It is good at any AMC location, any format — including Imax at AMC, Dolby Cinema at AMC, RealD 3D, Prime at AMC and BigD. Reservations can be held for a maximum of three movies at any one time in the current week or for future weeks.

Subscribers can watch up to three movies per day, including repeat screenings. The service does not use a special card and is Web and App based. Fathom Events shows, special fan events and some Indian Cinema titles are not included.

“We believe that our current and future loyal guests will be interested in this type of program, as AMC Stubs A-List rewards guests with something that no one else offers … one simple, sustainable price,” Adam Aron, CEO of AMC Theatres, said in a statement.

Aron, of course, is referring to MoviePass, the fiscally-challenged $9.95 monthly service that enables subs to one standard theatrical screening per day. With more than 3 million subs, MoviePass has been hemorrhaging money as it lines the pockets of AMC and other exhibitors at unsustainable funding rates.

MoviePass owner Helios and Matheson Analytics’ stock is trading below 35 cents per share. In its most-recent fiscal filing, the company said it was spending an unsustainable $21 million monthly reimbursing exhibitors for tickets used by subscribers.

In response to AMC, MoviePass tweeted: “Heard AMC Theaters jumped on board the movie subscription train. Twice the price for 1/4 the theater network and 60% fewer movies. Thanks for making us look good AMC.”

That was followed up by another tweet: “AMC has repeatedly disparaged our model as a way to discourage our growth because all along they wanted to launch their own, more expensive plan. We want to make movies more accessible, they want more profit.”

Indeed, news of the AMC service sent HMNY shares down another two cents.