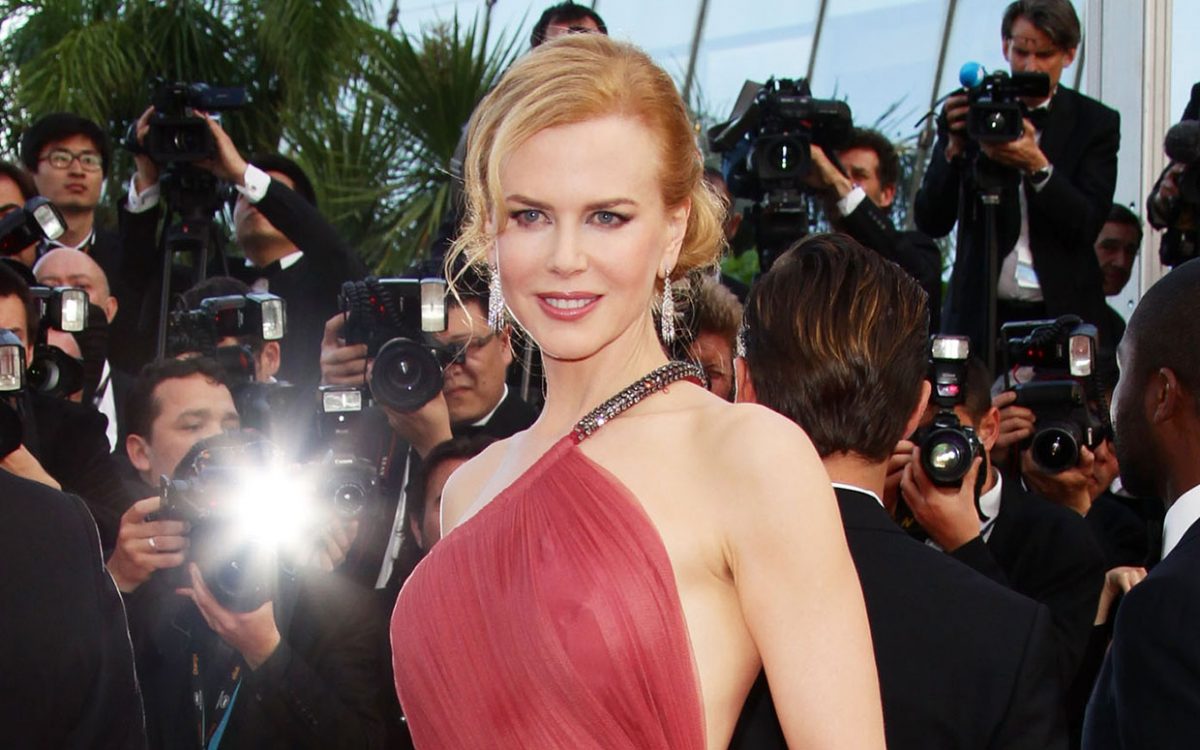 AMC Entertainment has hired Nicole Kidman as its pitchperson in a $25 million marketing campaign aimed at jumpstarting moviegoer interest in returning to enjoy the theatrical experience.

The 15-, 30- and 60-second “We Make Movies Better” spots  feature Kidman encouraging people to return to the cineplex and relive box office magic.

“As we have said repeatedly of late, thanks to the billions of dollars we have raised this year, AMC is strong, and it is time for AMC to play on offense again,” CEO Adam Aron said in a statement.

The price of the marketing campaign is noteworthy considering AMC a year ago was on the brink of bankruptcy as its screens and others remained largely shuttered due to the pandemic.