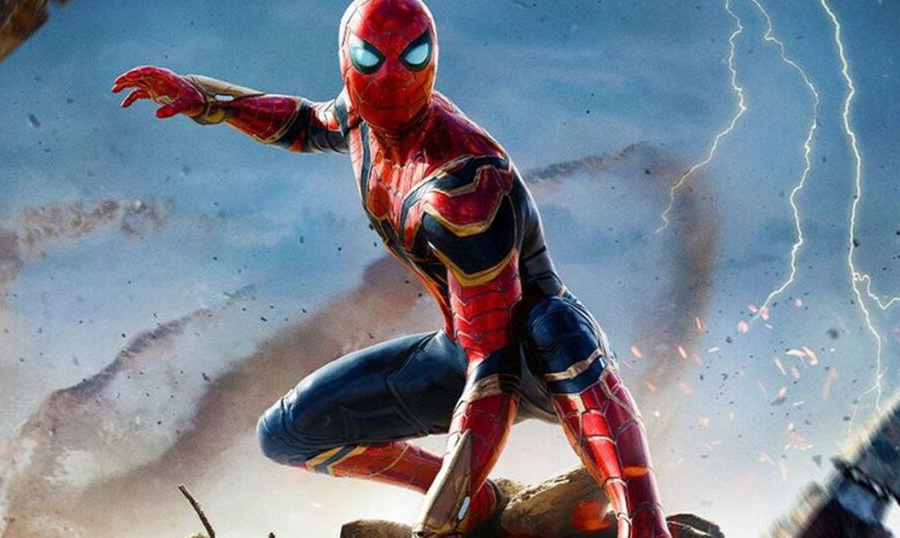 The announcement triggered an influx of online traffic, causing a surge as customers tried to get their hands on the unique digital artwork, or NFTs, that can be traded like shares of stock.

“It’s like we broke the internet,” CEO Adam Aron told Fox Business Network’s “The Claman Countdown.” “My tweets in the last 24 hours have been read three-and-a-half million times. The traffic we had to our website and mobile app last night were the highest that AMC has ever seen.”

Adam said AMC worked with Sony and blockchain expert WAX to come up with 100 different NFTs around No Way Home. The strategy worked as AMC sold more tickets Sunday night than it has ever sold in an overnight shift before.

When asked if No Way Home would be the chain’s highest-grossing release, Aron said the title is currently locked in a battle with the 2018 Marvel Studios’ release Avengers: Endgame, a title that grossed nearly $2.8 billion in ticket sales, including $858 million domestically.