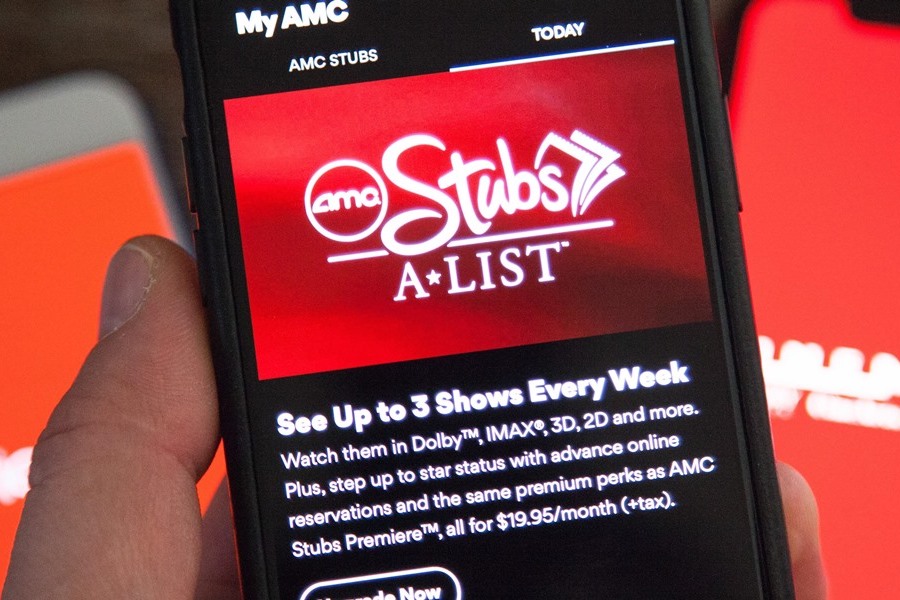 With the average A-List sub frequenting screenings 2.4 times monthly, the chain said that by factoring in a sub’s full-price bring-along guest, food and beverage spending, it contends the program was profitable in the fourth quarter and year’s end, compared to if the program had not existed.

AMC ended 2019 owning, operating, or having interest in 636 theaters in the U.S. and 368 theaters internationally.

“We are very pleased to have delivered another quarter of strong results to finish 2019,” Aron said. “Despite the U.S. industry box office declining 1.6% in Q4, AMC grew revenue 2.4%.”

At the same time, AMC ballooned it fiscal loss after posting a profit in the previous-year quarter and fiscal year.

Regardless, U.S. attendance in the quarter dropped 4.4% to 62.3 million from 65.2 million. For the year, attendance declined 2.1% to 250 million from nearly 256 million in 2018. Noteworthy considering the attendance declines pre-dated current concerns around the spread of the coronavirus, which could wreak havoc for public venues such as movie theaters.