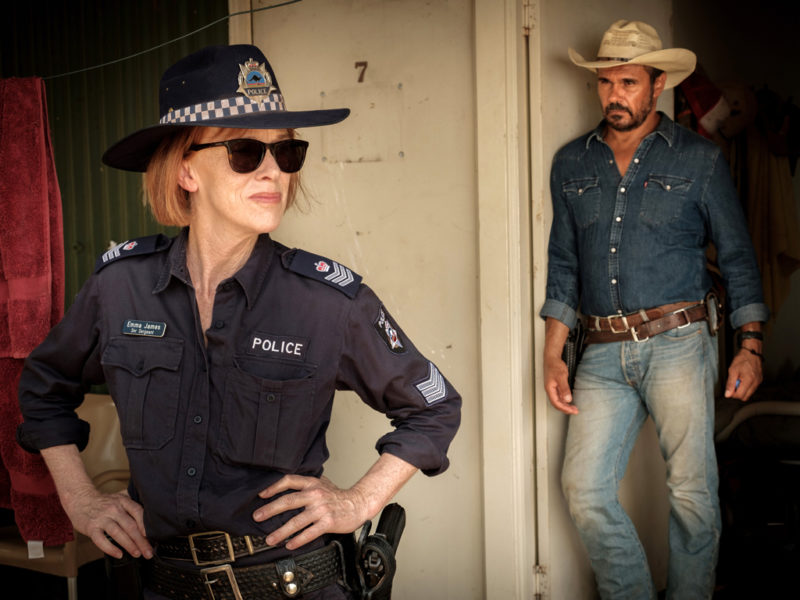 AMC said its “international and other” business segment — which includes RLJE – increased fourth quarter revenue 48.6% to $188 million, while upping operating loss $29 million to $48 million. Adjusted operating income increased 43.9% to $9 million, all compared to the prior-year period.

“The strength of our balance sheet allows us to continue to pursue smart and strategic investments that are changing our business, including our acquisition last year of RLJ Entertainment, which is meaningfully advancing our direct-to-consumer interests, a key priority as we continue to diversify our revenue and grow our business,” Josh Sapan, CEO of AMC Networks, said in a statement.

For the fiscal year, AMC generated income of $446 million on revenue of nearly $3 billion, which compared to income of $471 million and revenue of $2.8 billion in 2017.