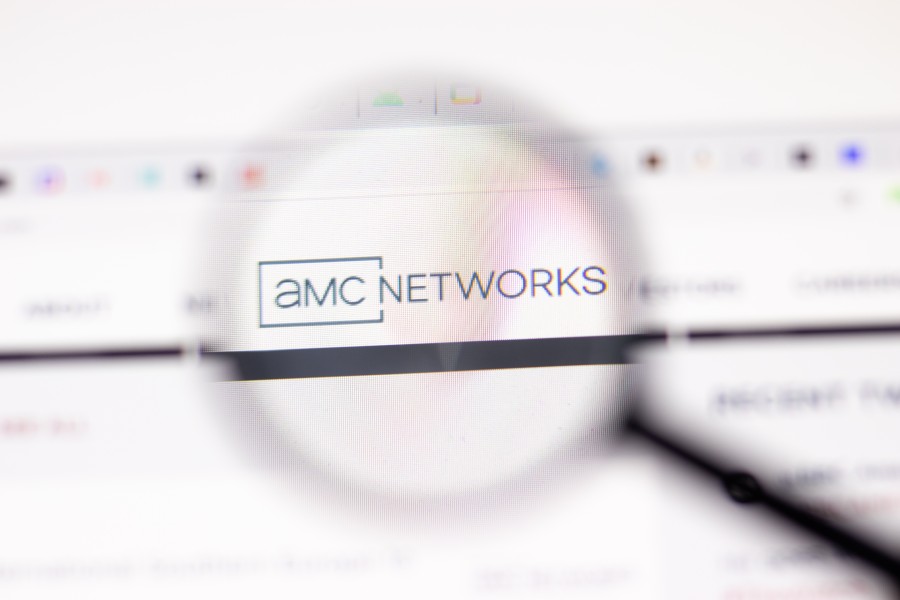 AMC Networks and Roku Nov. 3 announced an expanded partnership that brings AMC Networks’ content and branded streaming services to The Roku Channel. The agreement includes the addition of 11 free ad-supported streaming (FAST) channels created and programmed by AMC, including an exclusive channel, AMC Showcase, which will feature many of AMC’s dramas, including “Mad Men.”

The multiyear agreement continues to make streaming services AMC+, Shudder and Acorn TV available to viewers as separate subscriptions on The Roku Channel. AMC’s HiDive anime service will also launch as a subscription in the near future, while the Roku Channel will also stream reality shows from WE tv.

“[The partnership] serves our strategic goal of distributing and windowing our content across a coordinated ecosystem that includes our own networks and streaming services and leading partner platforms,” Kim Kelleher, chief commercial officer of AMC Networks, said in a statement.