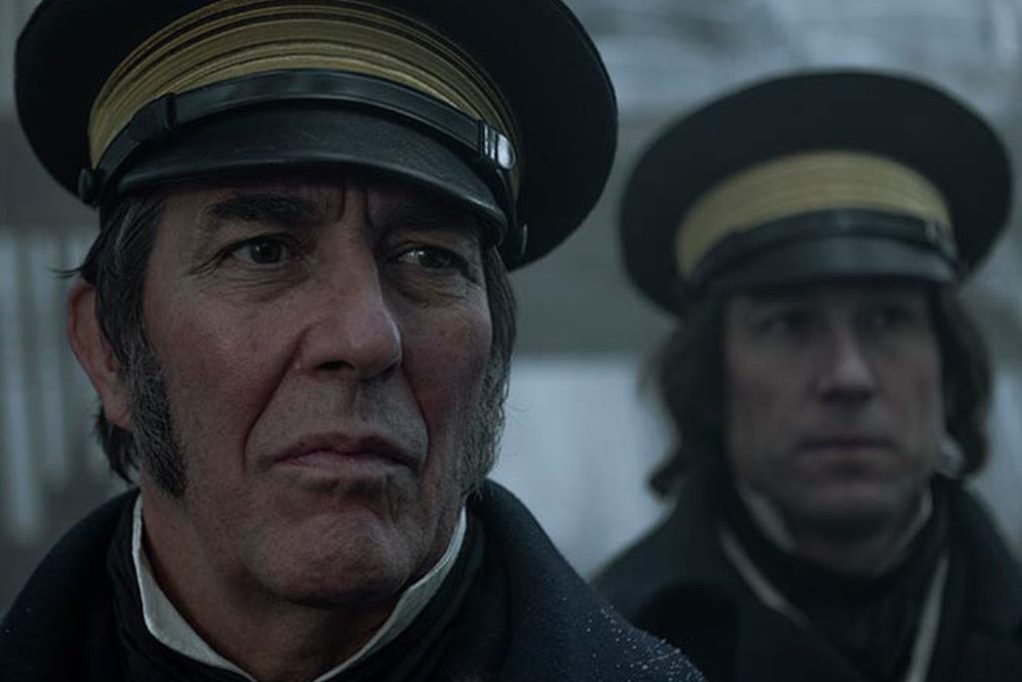 In an over-the-top video era, going direct-to-consumer has become a key focus for media giants such as Disney, Time Warner and CBS.

“The trends haven’t been so surprising,” said Sullivan.

AMC operates SVOD services Sundance Now and horror-themed Shudder, in addition being majority owner of Acorn TV and  Urban Movie Channel with RLJ Entertainment. Last summer bowed ad-free AMC Premiere on Comcast, which Sullivan said was in part an attempt to be “sympathetic to our [pay-TV] distribution partners.”

The platform launches this year FuboTV and YouTube TV.

“As we evolve as a company, we’ve got a core business that’s performing well with great opportunities, and at the same time we’re investing in other opportunities where we think the consumer is going,” Sullivan said.

Since launching “The Walking Dead” as its first original content in 2009/10, AMC now produces more than 10 shows out of its Raleigh Studios in Atlanta for BBC America and Sundance, among others. It will spend more than $1 billion on content in 2018.

Indeed, licensing content to SVOD went from zero dollars in 2010 to “hundreds of millions of dollars” today, according to Sullivan.

“We think it’s a good piece of business,” he said. “The ability to increase content, increase output through multiple distribution platforms is a good place to be.”

It recently inked a slate relationship with Hulu, separate from an ongoing deal with Netflix for “Walking Dead.” With Netflix increasingly demanding – and getting global rights – to content, AMC opted for domestic-based Hulu.

“We felt Hulu was the appropriate and right partner in domestic SVOD as opposed to going global and wanting global rights,” Sullivan said. “They’ve been a good partner.”

At the end of the month, AMC will begin offering original period horror series, “The Terror” abroad on international channels and OTT. Original programing typically appears on SVOD nine months after the linear broadcast.

“We thought that was the right amount time, so we’re supporting our traditional pay-TV operators as well as making sure we’re maximizing revenue and value for the show,” Sullivan said.

At the same time, the CFO shot down speculation AMC would emulate Disney & Co. with branded OTT options.

“I don’t think it’s an eventuality as I sit here today, saying ‘am I going to offer an AMC linear viewing experience direct-to-consumer?’” Sullivan said. “That’s not something we’re looking do. I think AMC Premiere is a perfect vessel to do that.”