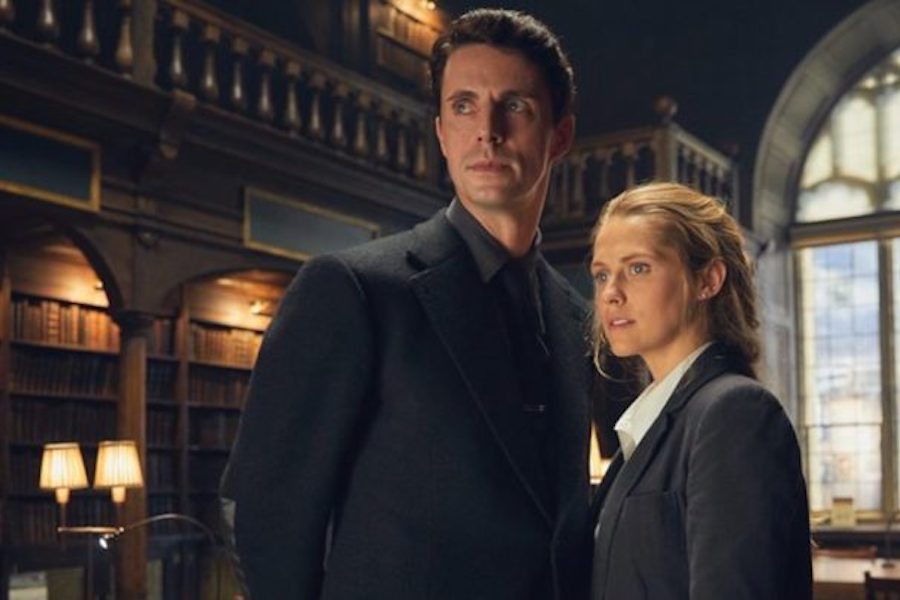 Sundance Now streams original and exclusive series from true crime to dramas and thrillers from around the world, including “Discovery of Witches,” “Riviera” and “Killing for Love.”

IFC Films Unlimited is a streaming channel featuring a collection of theatrically-released and award-winning indie titles from IFC Films.

“Much like our linear channels, our ad-free services provide passionate audiences with exceptional content and new ways to innovate with valued distribution partners like Dish as our businesses evolve together,” Josh Reader, president of distribution and development for AMC Networks, said in a statement.