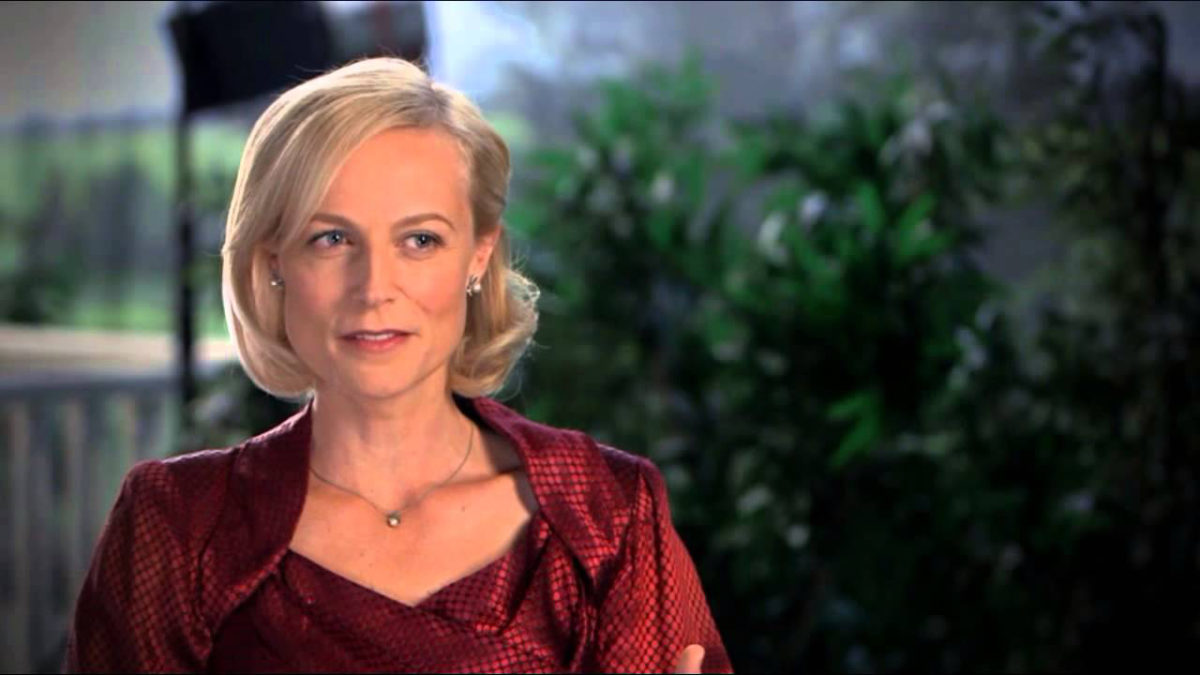 Marta Dusseldorp in Acorn TV's "A Place to Call Home."