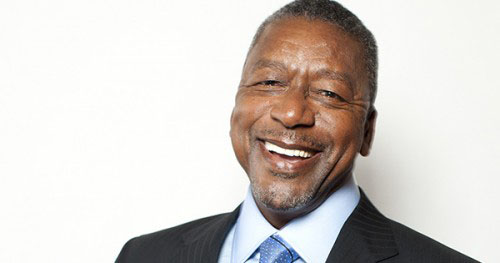 AMC previously owned 26% of RLJE with Johnson – founder of B.E.T. (Black Entertainment Television) – majority holder with 47%. The pay-TV network now owns 50.1% — a position it created in 2016 when it authorized a series of loans to RLJE valued at $65 million.

At the time, the loans represented a lifeline of sorts to Johnson, who created the home entertainment distributor through the acquisition of Image Entertainment and Acorn Media Group in 2012.

The company then launched Urban Movie Channel, targeting the African-American market with a branded SVOD service featuring movies, TV shows, standup comedy and documentaries – not unlike what B.E.T. did in 1979.

The Baltimore, Md.-based company Feb. 25 disclosed Acorn TV and UMC now have a combined subscriber base exceeding 700,000 – up 55% from a year ago.

“RLJE’s investments in original and exclusive content, marketing, distribution, customer service and awareness are all proving successful, driving momentum in 2017 subscriber growth to culminate in the strongest month of the year in December,” Miguel Penella, CEO of RLJ Entertainment, said in a statement.

Penella, who joined the company as CEO of Acorn Media Group, said that as OTT distribution increasingly becomes consumers’ choice among viewing options, Acorn TV and UMC have firmly established their niche positions in a competitive landscape.

“We will continue to focus on strategic execution and investment as we advance toward our objective of one million Acorn TV and UMC combined subscribers within the next 12 to 18 months,” he said.