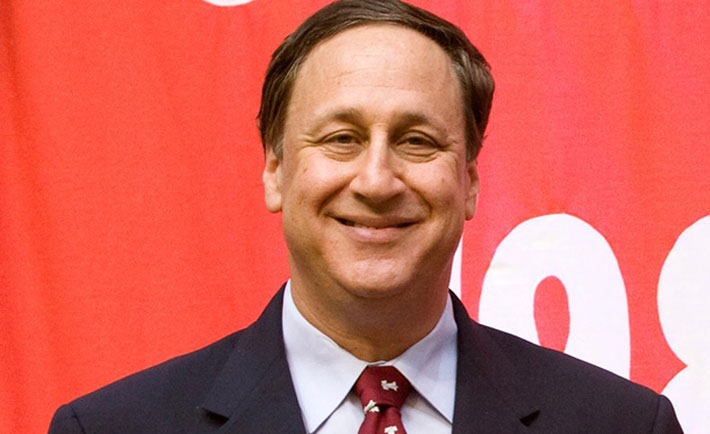 A basic tenet of business is that if you spend more than you take in, you won’t be in business very long.

“I have been waiting for that question the whole call,” Aron said giddily.

And with good reason. Aron has been a vocal critic of MoviePass, in large because he believes the service’s $9.95 monthly price point affording members access to one 2D screening per day is unsustainable. The executive said he supports the subscription ticket business model provided it is done “rationally” and “intelligibly.”

“We said that there’s nothing wrong with subscriptions programs. They can be quite positive … but they have to be done at a price that is [reasonable],” Aron said.

Indeed, MoviePass paid AMC $12.02 per ticket on “hundreds of thousands” of tickets, at a rate 2.75 times per subscriber, according to Aron.

Notably, AMC has been using a subscription service – dubbed “Limitless” in the United Kingdom within its Odeon theaters since 2016. The $24-$27 monthly fee enables users access to as many screenings per day as desired.

Unlike theatrical tickets in the United States, the average Odeon ticket costs $10.85 – almost a third of the subscription price. In addition, there are 121 Odeon theaters in the U.K. – a fraction of the 661 AMC theatres in the U.S.

“This is still a small part of our business,” Aron said. “The subscription numbers are under 5% of our tickets sold, but the whole subject is intriguing one and it has our attention.”

One thought on “AMC CEO: MoviePass Paid Out Nearly Three Times Per Sub in April”