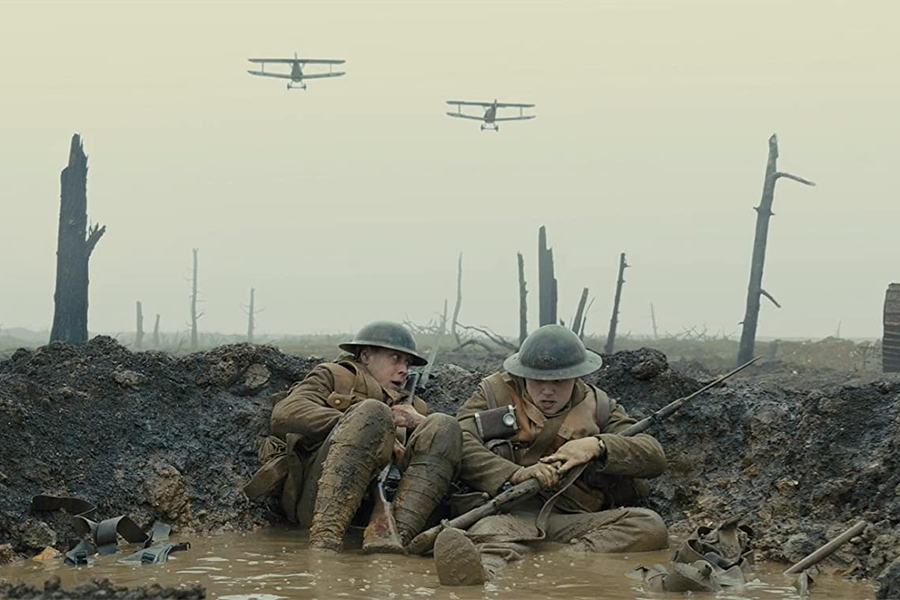 Amblin’s continuing partnership with Universal builds on a long history between the two companies, dating back to Spielberg’s arrival on the Universal lot as an intern in 1968. The new agreement further evolves the entities’ 2015 agreement that resulted in a number of hits, most recently Oscar Best Picture Winner Green Book, and 1917, which won three Oscars, two Golden Globes and grossed more than $385 million at the worldwide box office.

NBCUniversal has also agreed to re-invest in Amblin, continuing its position as an equity holder and providing fresh capital to fund new production and development efforts across the company’s film and television businesses.

Participant, which as a founding partner played a key role in the formation of Amblin Partners in 2015, is ending its role as an equity holder of the company. This transition will allow Participant flexibility with respect to distribution of its films, while still keeping open opportunities to work together with Amblin on future projects.

“My decades-long relationship with Universal truly transcends any single business deal, and to once again renew our corporate vows reaffirms that Universal is Amblin’s home,” Spielberg said in a statement. “In addition to Universal, we are blessed to continue forward with a global family of partners, including Alibaba, eOne and Reliance, each of which has supported us for many years and enabled our storytelling to touch the lives of millions of moviegoers around the world.”

“Steven Spielberg and Amblin Partners have delivered award-winning critical and commercial hits that stand the test of time amongst films in the Universal canon,” added Donna Langley, chairman of Universal Filmed Entertainment Group.