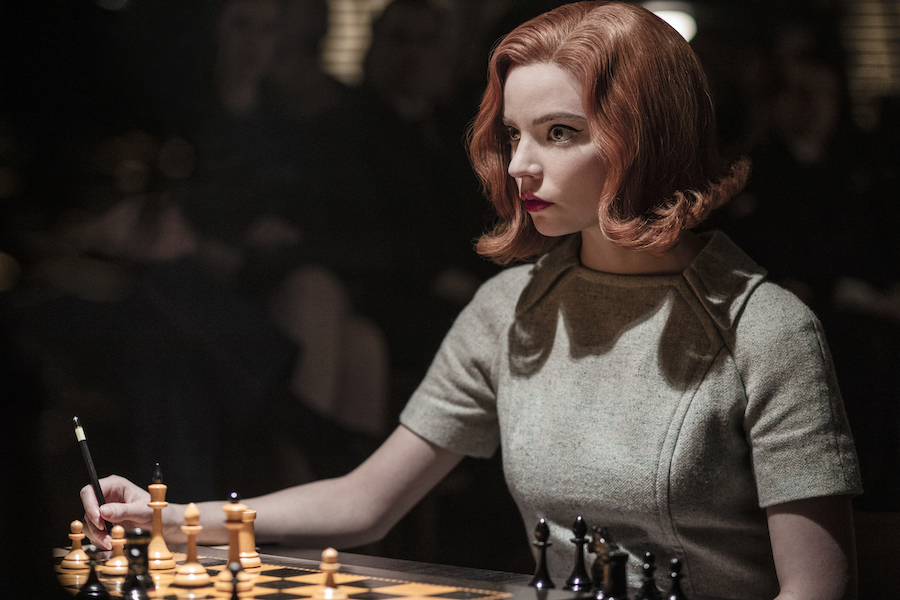 Amazon’s “Truth Seekers” was the top rising show and Netflix’s “The Queen’s Gambit” the top binge on the TV Time charts for the week ended Nov. 1.

“The Queen’s Gambit,” which debuted on Netflix Oct.  23, is a coming-of-age story following a young Beth Harmon (Anya Taylor-Joy), abandoned and entrusted to a Kentucky orphanage in the late 1950s, who discovers an astonishing talent for chess while developing an addiction to tranquilizers provided by the state as a sedative for the children. The title landed at No. 8 on the rising show chart.

No. 1 rising show “Truth Seekers” debuted on Amazon Prime Video Oct. 30 in time for Halloween. The horror comedy follows paranormal investigators who set out to film ghost sightings and uncover a conspiracy that could bring about Armageddon.

Coming in at No. 2 on the binge chart was “Emily in Paris,” created, written and executive produced by Darren Star (“Sex and the City”). It debuted Oct. 2 on Netflix and follows Emily (Lily Collins), an ambitious 20-something marketing executive from Chicago, who unexpectedly lands her dream job in Paris when her company acquires a French luxury marketing company.

Taking the silver on the rising show chart was HBO’s “The Undoing,” which premiered Oct. 25. From writer David E. Kelley (Big Little Lies), the new limited series focuses on Grace Fraser (Nicole Kidman), a successful therapist, her devoted husband, Jonathan (Hugh Grant), and their young son, who attends an elite private school in New York City. A chasm opens in Grace’s seemingly perfect life: a violent death, a missing spouse and a chain of terrible revelations.