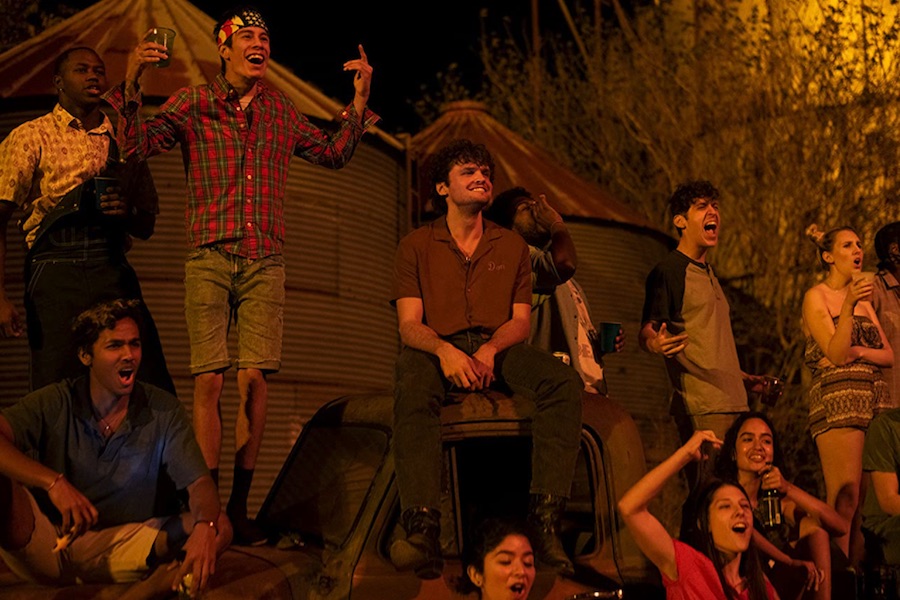 Amazon’s “Panic” was the top rising show and Netflix’s “Lucifer” was the top binge show on the TV Time charts the week ended May 30.

“Panic” follows high schoolers in a small Texas town called Carp who engage in a dangerous secret contest for cash annually. It premiered on Amazon May 28.

“Lucifer,” season five of which debuted on Netflix May 28, follows the fallen angel’s exploits in modern day Los Angeles.

Coming in at No. 2 on the rising show chart was Netflix’s “Ragnarok.” Season two of the Norwegian fantasy series inspired by Norse mythology debuted May 27.

HBO Max’s “Close Enough,” an adult animated sitcom about a couple navigating changes from their 20s to 30s, took the bronze on the rising show chart.

Taking the silver on the binge chart was Netflix’s “Who Killed Sara?”  The series, season two of which debuted May 19, follows Alex who, framed for his sister’s murder, sets out to unearth the truth.

Top Binge Shows Week Ended May 30 by Share of Binges:

Top “Shows on the Rise” Week Ended May 30 by Rise Ratio: