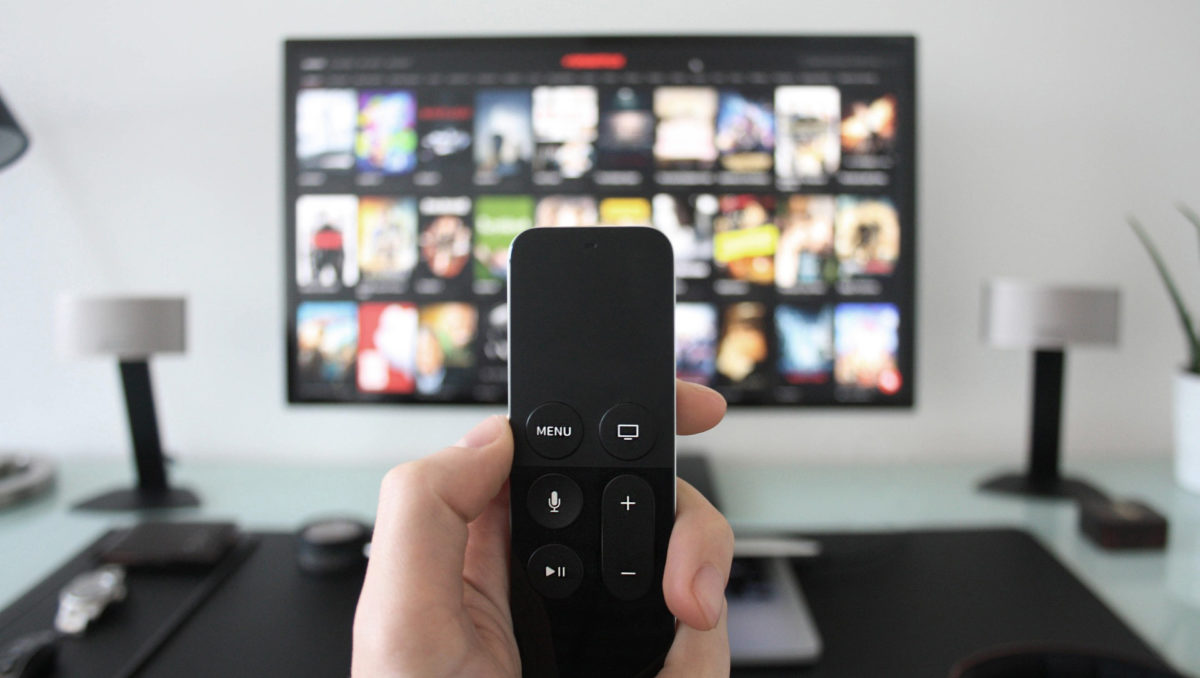 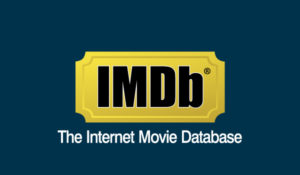 Taking a page from Roku and Hulu, Amazon reportedly plans to launch a free streaming video service under its IMDb.com brand and accessible via the Amazon Fire TV streaming device.

The service, which could be launched as early as this week, would offer catalog movies and TV shows – with advertisers getting access – for the first time – to proprietary user data, according to CNBC.com, which cited multiple sources familiar with the situation.

The IMDb service would be separate from Amazon Prime Video and enable Amazon to expand its digital advertising market penetration – currently around 4%, according to eMarketer.com. The marketing service said Facebook and Google have a combined 57% market share in digital advertising.

Ad-supported video streaming is the backbone of The Roku Channel, Hulu’s entry-level subscription plan, Sony Crackle and Shout! Factory TV, among others.

The Roku Channel launched in 2017, is now the fifth-most popular service on the Roku platform, according to the Los Gatos, Calif.-based tech company, which helped Netflix bow a branded streaming media device in 2008.

“Our users are looking for great free content, and with the launch of The Roku Channel we are making it easy for them to find it,” said Rob Holmes, VP of programming at Roku.

Needham & Co. analyst Laura Martin in August valued The Roku Channel at around $1 billion – about 20% of Roku’s market cap.