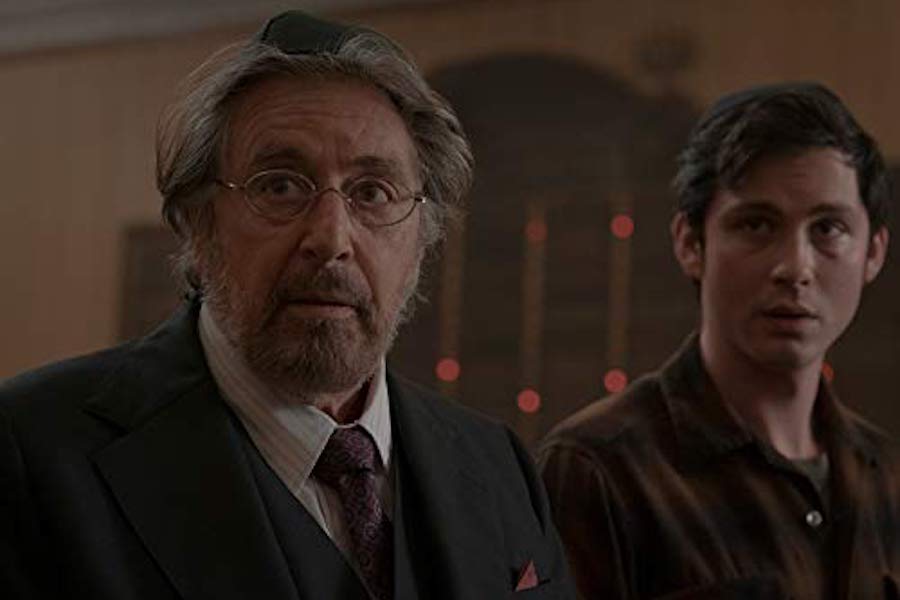 Amazon’s “Hunters” was the top rising show while Netflix’s “Locke & Key” was again the top binge show on the TV Time charts for the week ended Feb. 23.

“Locke & Key,” which hit screens Feb. 7, is an adaptation of the comic book series. It follows three siblings and their mother who move into their ancestral home, Keyhouse, after the father is murdered under mysterious circumstances. The house, they discover, is full of magical keys that may be connected to the father’s death.