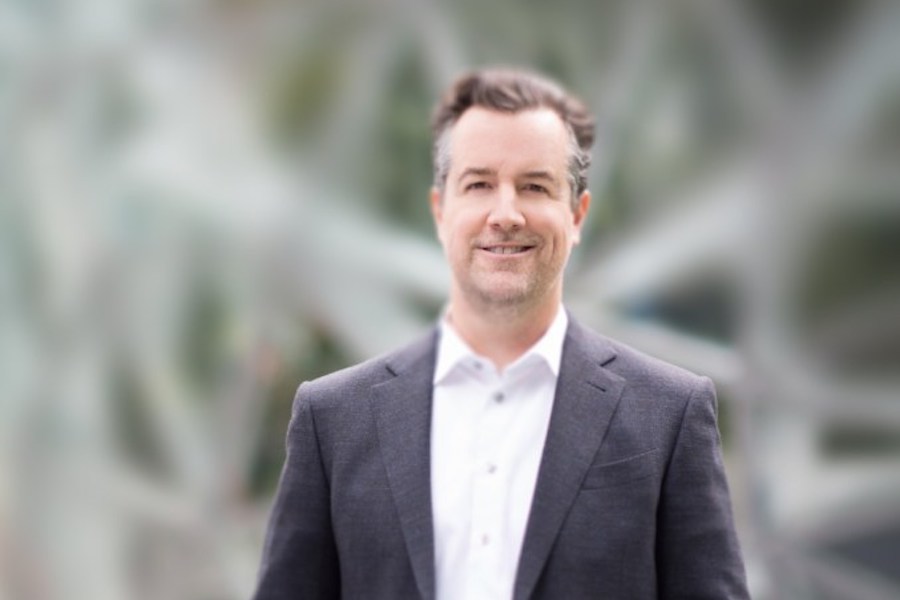 Hart spent 23 years at Amazon, beginning his career in books and then moving on to product management roles in music, gaming, video, software and AI.

“Compass is unlike any other company in real estate or technology. The company truly views agents as customers and has made it their mission to provide these customers with services and software necessary to take their business to the next level in today’s digital economy,” said Hart in a statement. “This customer-first approach to product development has been central to my own career, so the opportunity to better serve this massive customer group is the natural next step for me.”

Reporting to Compass CEO Robert Reffkin, Hart will be responsible for driving all aspects of Compass’ integrated product offering.