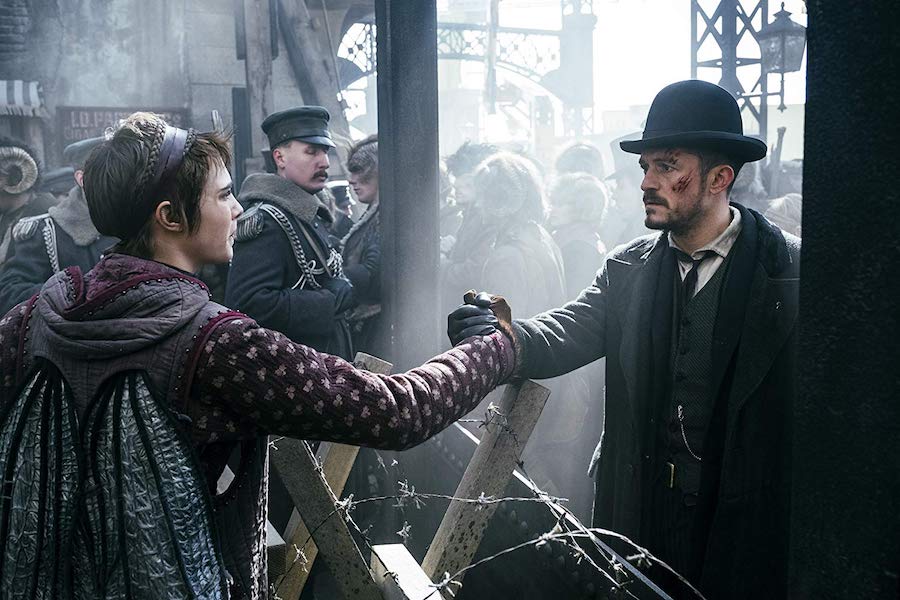 Amazon Prime’s “Carnival Row” took the top spot on the TV Time “Shows on the Rise” list, while the Netflix series “13 Reasons Why” retained the No. 1 spot on its “Binge Report” chart for the week ended Sept. 1.

Top rising show “Carnival Row” hit screens Aug. 30. The Victorian fantasy stars Orlando Bloom as a human detective in a dangerous affair with a fairy (Cara Delevingne) while he investigates a string of murders.

Netflix’s serial killer series “Mindhunter,” season two of which hit screens Aug. 16, retained the No. 2 spot on the binge chart.