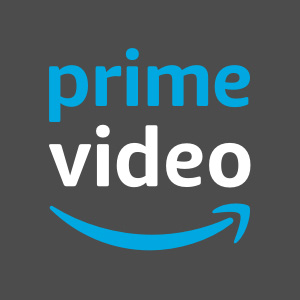 Amazon has rolled out new logos in support of increased marketing for the Prime Video streaming video platform.

The updated logo reflects Amazon’s desire to narrow the gap with Netflix. A report from Loop Capital found that despite 63% of U.S. households being Prime members, survey respondents still prefer Netflix to Prime Video — a stance that could change with improved programming.

“The opportunity for Amazon is to develop one or two ‘water cooler talk’ series … which will translate into additional product and service sales [on Amazon],” Loop wrote in an April 10 note as reported by Barrons.