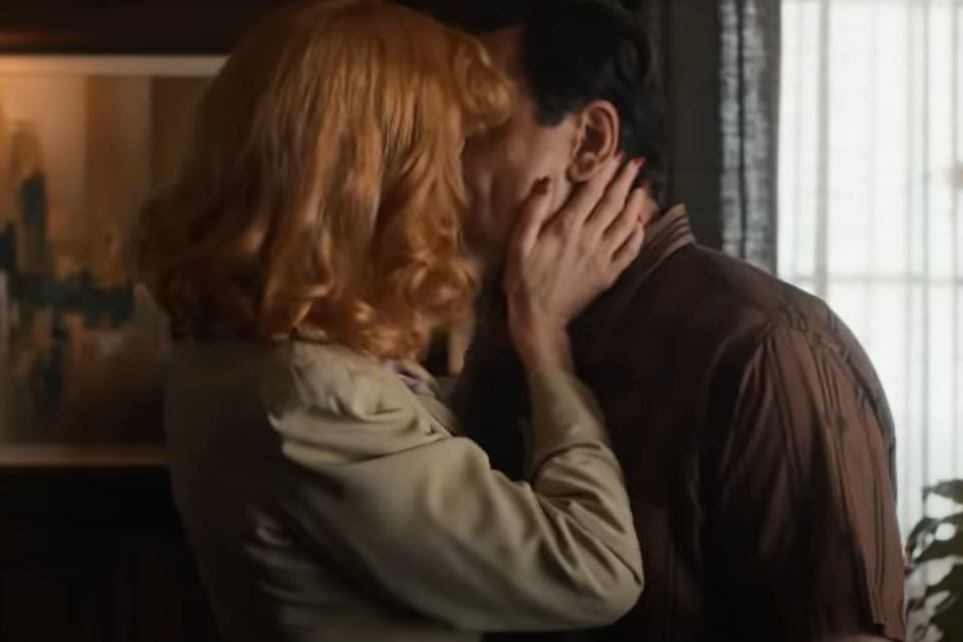 Being the Ricardos (screen shot from trailer/Amazon Studios) 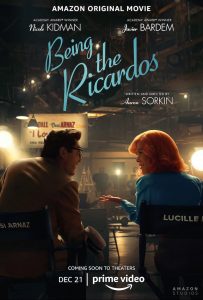 Amazon Studios on Oct. 19 dropped a trailer for Being the Ricardos, a behind-the-scenes look at the famed husband-and-wife team behind the iconic “I Love Lucy” sitcom, Lucille Ball and Desi Arnaz.

The film, which opens in theaters on Dec. 10 and starts streaming on Amazon Prime Video on Dec. 21, stars Nicole Kidman as Ball and Javier Bardem as Arnaz — known on the show as Lucy and Ricky Ricardo.

It follows Ball and Arnaz through a single production week on the set of “I Love Lucy,” as they contend with shocking personal accusations, a political smear and cultural taboos.