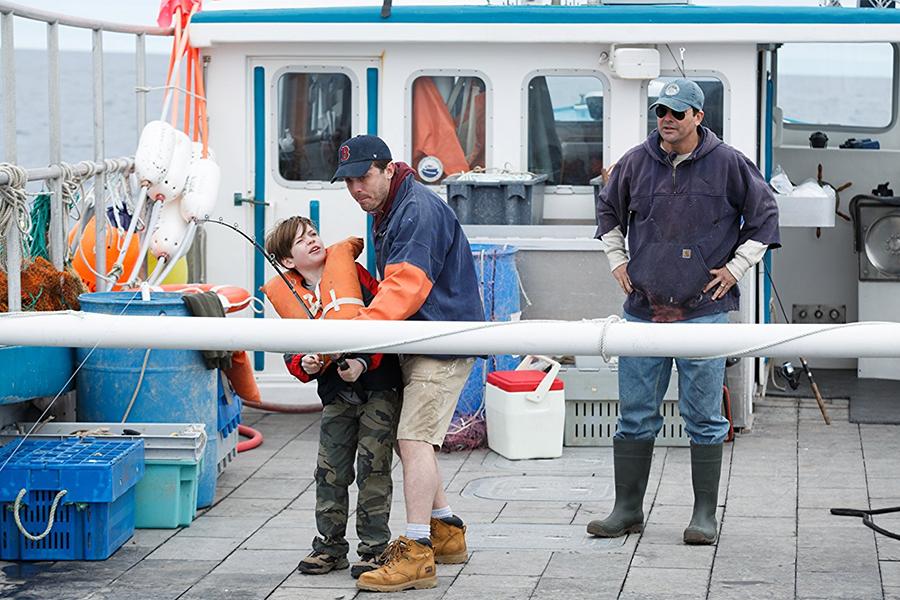 Amazon Jan. 2 announced its Best of Prime 2017 — revealing some of Prime members’ favorite content of the year. Prime members used their digital benefits in 2017 more than in any previous year, according to the company.

Customers in more than 240 countries and territories around the world made season one of “The Grand Tour” and “Sneaky Pete” the most streamed Prime Originals.

Dec. 30, 2017, was the biggest streaming day of the year around the world, and the top streamed series on Prime Video that day were season two of “The Grand Tour” and Golden Globe-nominated “The Marvelous Mrs. Maisel.” Manchester by the Sea was the most watched Amazon Original Movie in the United States.

Based on trailer views, among the most anticipated Prime Originals in the United States were Tom Clancy’s “Jack Ryan” and the third season of “The Man in the High Castle.”

“Tens of millions of members around the world enjoy the many benefits included with Prime, and in fact, more new paid members joined Prime worldwide this year than any previous year,” said Greg Greeley, VP, Amazon Prime, in a statement. “In 2017, more than 5 billion items worldwide shipped with Prime and members used digital benefits like Prime Video, Prime Music and Prime Reading more than ever before.”

Fire TV Stick and Echo Dot topped the Best of Prime 2017 as the best-selling products purchased by U.S. Prime members from any manufacturer in any category across all of Amazon, according to the company.