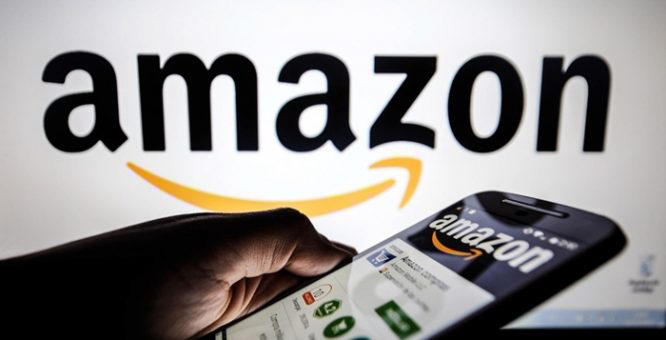 Amazon Dec. 26 announced a record-breaking holiday season, with more items ordered worldwide than ever before. The e-commerce behemoth said consumers shopped at record levels from a wide selection of products across every department. Best-selling products this season included, all-new Echo Dot home speakers and Bose wireless headphones, among others.

“This season was our best yet. We are thrilled that in the U.S. alone, more than one billion items shipped for free this holiday with Prime,” Jeff Wilke, CEO worldwide consumer, said in a statement.