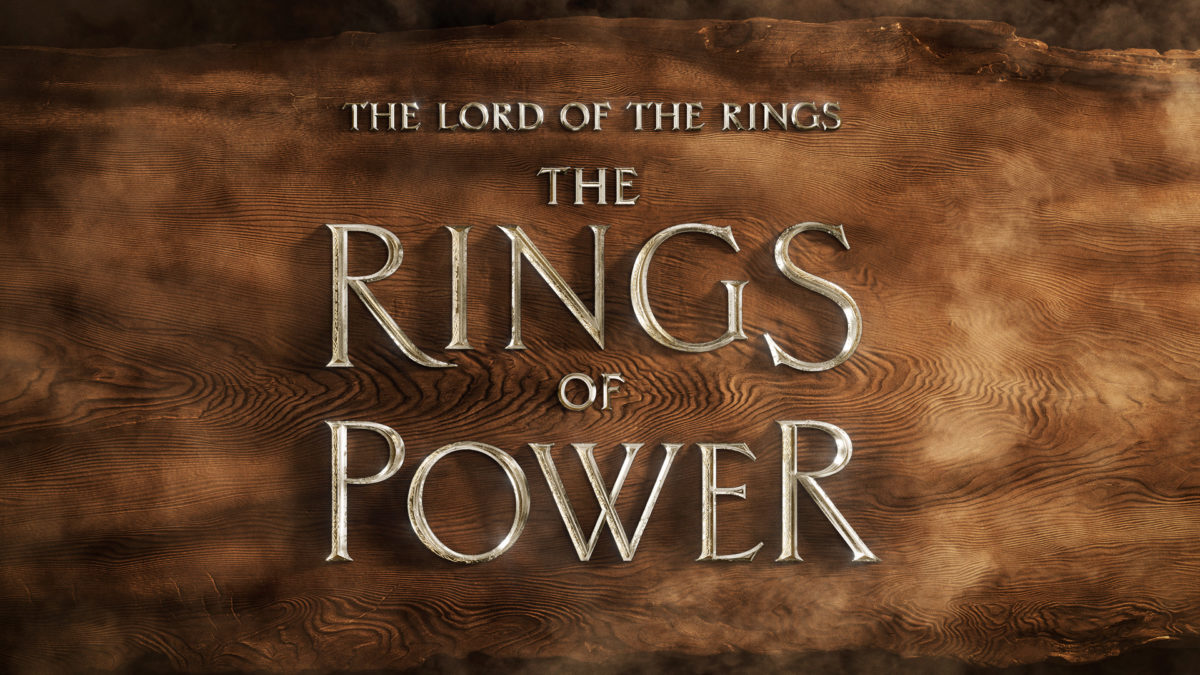 Amazon Prime Video Feb. 15 announced that the Super Bowl LVI debut of its teaser trailer for the original series “The Lord of the Rings: The Rings of Power” tracked a record 257 million views in the 24 hours following its bow.

The viewership tally broke the record for the most watched premiere of an entertainment trailer (movie, TV and streaming) during a Super Bowl telecast, according to third-party social analytics company WaveMetrix.

“In introducing the upcoming series to viewers, our goal has been to ensure we are positioned at the epicenter of pop culture, while remaining true to the Tolkien universe,” Ukonwa Ojo, chief marketing officer of Prime Video and Amazon Studios, said in a statement.

In sync with its debut, there was a worldwide unveil across Prime Video social media channels. To help fuel excitement for the teaser trailer in international markets, Prime Video created a VIP experience at The Bellver Castle, in Mallorca, Spain where “fan-fluencers” were flown in from around the world to watch the teaser trailer at the time of global debut.

In addition, Prime Video executed on other global marketing efforts, including a teaser reaction video distributed across social handles globally. The trailer also aired during the Super Bowl LVI broadcasts in Canada and Mexico.

Ojo said the “Rings” teaser deserved to be debuted during the biggest annual television and sports event of the year.

“This record-breaking achievement belongs to our fans, and we look forward to continuing to take them on an incredible journey leading up to the fall debut,” he said.

Prime Video unveiled the series title on Jan. 19, in an inventive live-action video, forging it from real molten metal, which Amazon claims drove an estimated social conversation reach of more than 1.4 billion. That was followed-up on Feb. 3 with the unveiling of 23-character posters featuring the hands of the main series regulars.

“The Lord of the Rings: The Rings of Power” will premiere exclusively on Prime Video in more than 240 countries and territories around the world in multiple languages on Sept. 2, with new episodes available weekly.