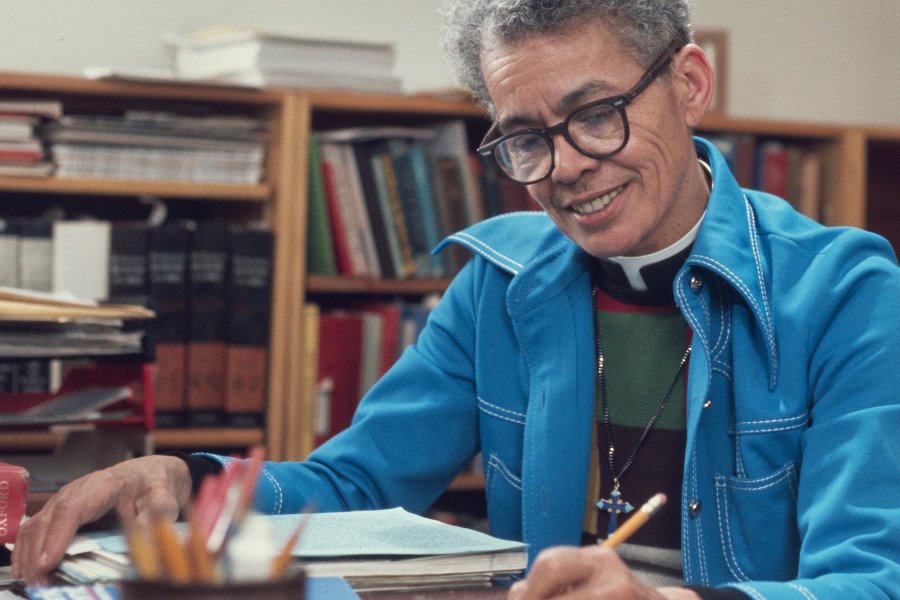 My Name is Pauli Murray 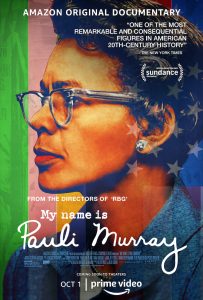