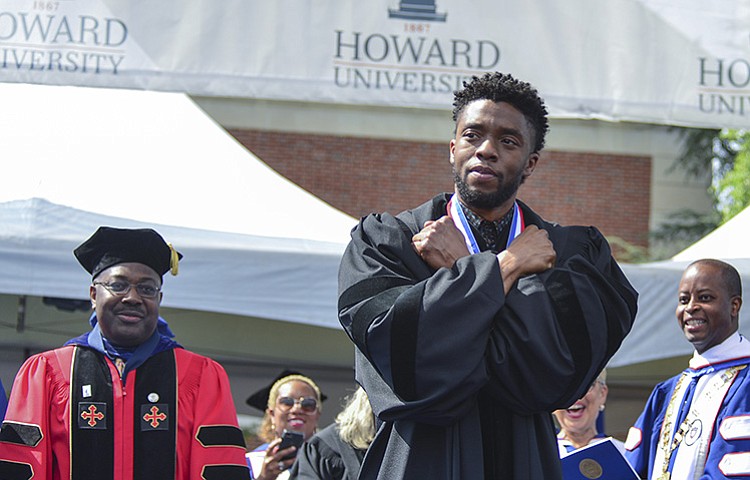 Amazon Studios and Howard University Oct. 10 announced a partnership designed to diversify the entertainment industry by creating a pipeline for African-American students and other marginalized groups to train and study alongside Hollywood executives.

The Howard Entertainment program is an immersive two semester class located in Los Angeles that offers Washington, D.C.-based Howard University students the opportunity to take academic courses during the spring semester and participate in a fellowship imbedded in the entertainment industry during the summer semester.

The coursework will be applied toward the student’s graduation requirements and the fellowship provides hands-on experience and an opportunity to make networking connections.

The experience will offer students an interdisciplinary curriculum curated with Amazon’s industry partners. The program will begin in January 2020.

“Collaborating with Amazon Studios will enable us to marry academia and industry efforts to build a robust workforce of diverse entertainment industry leaders,” Howard president A. I. Frederick said in a statement.

Jennifer Salke, head of Amazon Studios, said the program underscores the studio’s commitment to create “new pathways into the industry” for talented students of all backgrounds.

“As we strive to delight our Prime Video customers, we’re ensuring there are diverse perspectives and experiences around the table to help us make the best decisions in all aspects of the business,” Salke said.

To qualify, students must be enrolled at Howard University, must be an upperclassman or graduate student and will have to complete an application and interview to be considered for the program.

Students will be taught by Howard faculty who will be supported by Amazon Studios employees and other industry professionals invited by Amazon.

“This program is all about … increasing and preparing the next generation of African American, Latinx and Native American storytellers, casts, crew, and executives working on these projects,” added Latasha Gillespie, Amazon Studio’s global head of diversity, equity, and inclusion.

Students who wish to apply for admission into the program can contact HowardEntertainment@howard.edu.