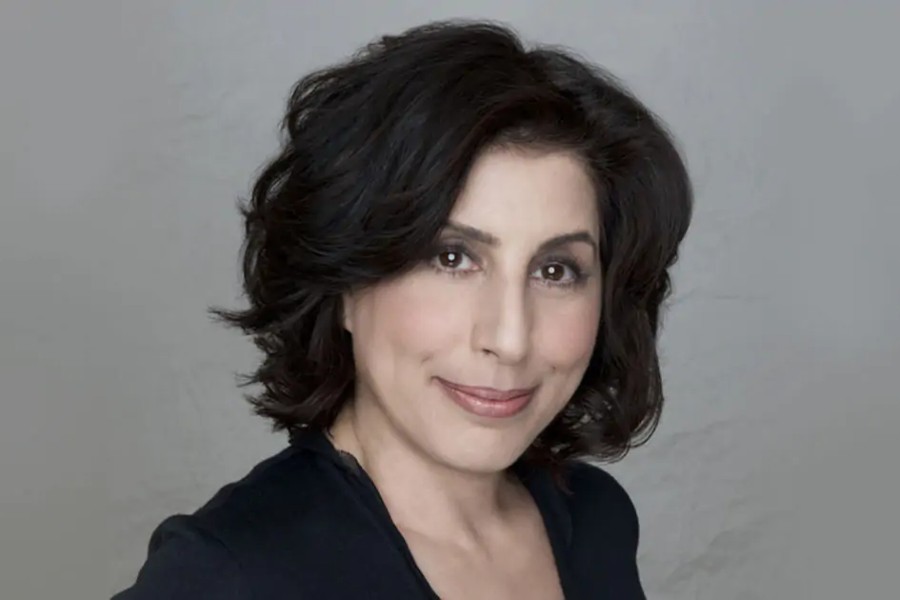 Kroll, who exited Warner Bros. Pictures in 2018, has run her own production company since, with several projects now coming to Amazon. She had been consulting on Prime Video’s exclusive launch of “The Lord of the Rings: The Rings of Power” — reportedly the most-expensive TV series ever created.

“Sue has done an outstanding job leading the marketing efforts for ‘The Lord of the Rings: The Rings of Power,’ our biggest premiere in the history of Prime Video,” Salke reportedly wrote in a staff memo. “She is widely respected, with deep industry knowledge, extensive experience and strong relationships with talent and throughout the creative community. She is a seasoned professional, having marketed projects ranging from blockbuster global releases to award-winning niche film and television projects for over 30 years.”

According to the memo, Kroll was president of worldwide marketing and distribution for Warner Bros. Pictures, where she helped launch movies such as Argo, Dunkirk, Mad Max: Fury Road, Inception and all of the Harry Potter films, among others.

Kroll began her career in New York, spending seven years in various divisions of Viacom before moving to Atlanta to head up the marketing department at Turner Network Television. Her tenure with Turner included a role with TNT and Cartoon Network Europe, in which she launched the company’s first entertainment venture outside the United States.