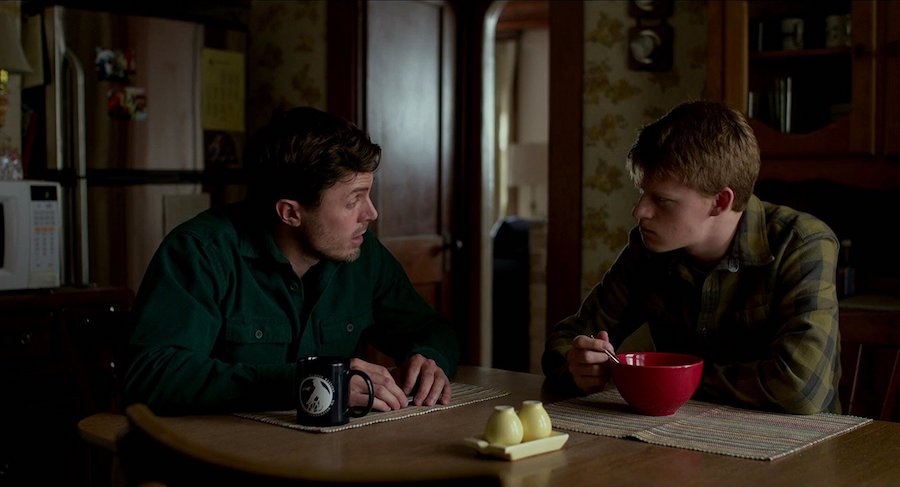 Amazon Studios has closed an exclusive first-look deal with Oscar-winning filmmaker Kenneth Lonergan, who won an Academy Award for Best Original Screenplay and a nomination for Best Director for Manchester by the Sea, distributed by Amazon.

The two-year deal for directing and writing will cover both film and television projects.

“I’m thrilled to renew my connection to Amazon Studios,” said Lonergan in a statement. “They’ve done amazing work wherever they’ve turned their attention. They did a perfect job with Manchester by the Sea, and it’s a pleasure to be in business with them again.”

“Kenny is one of the finest directors and storytellers of our time,” said Jason Ropell, VP of worldwide motion pictures, Amazon Studios, in a statement. “Following our successful and memorable partnership on Manchester by the Sea, we are excited to further our relationship and continue supporting his visionary work.”

Manchester by the Sea is available now for streaming and download on Prime Video.