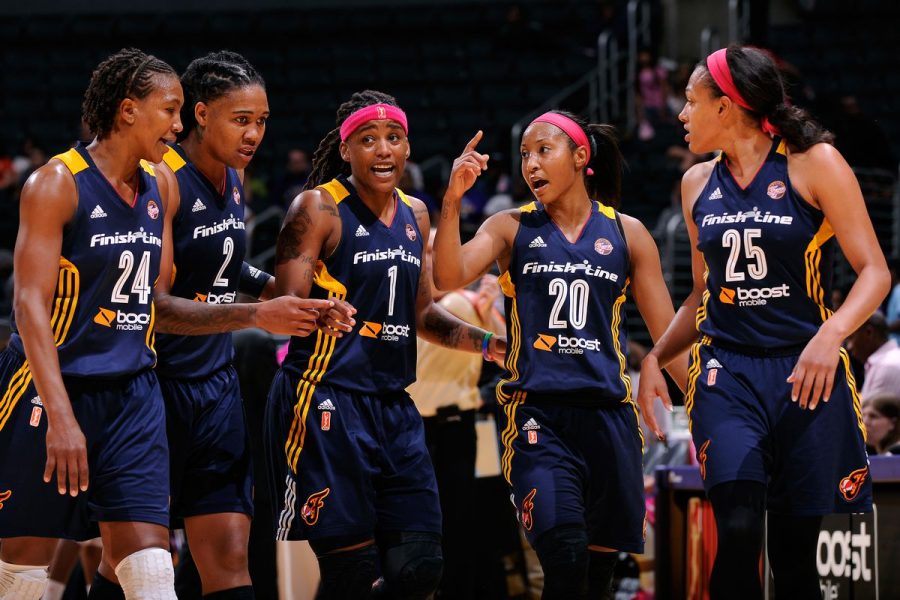 Amazon and the Women’s National Basketball Association (WNBA) announced that Lisa Leslie and Lisa Byington will call the inaugural WNBA Commissioner’s Cup Championship Game between the Connecticut Sun and the Seattle Storm, which will air exclusively on Prime Video on Aug. 12, at 9 p.m. ET.

The game will stream live from the Footprint Center in Phoenix, and is available to Prime members globally at no additional cost. 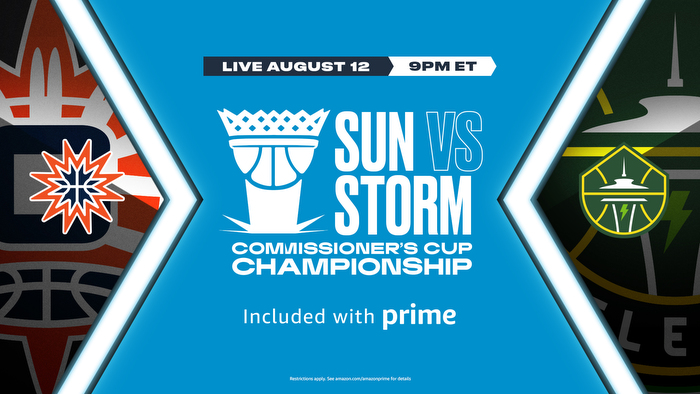 The WNBA Commissioner’s Cup aims to add a new level of importance to regular season games — and a significant prize pool for teams — through the selection of 60 intra-conference “Cup games” that were played in the first half of the WNBA season.

The Sun and Storm came out on top this year in the Eastern and Western Conferences, respectively. Players on the winning team will each earn $30,000, while those on the runner-up team will each receive $10,000. The MVP of the WNBA Commissioner’s Cup title game will take home an extra $5,000.

The in-season “competition within a competition” is part of the league’s focus on innovation and fan engagement during the WNBA’s 25th season. The new competition was first announced in January 2020, and the blueprint — including new partnerships — were announced in May 2021.

“The Commissioner’s Cup Championship Game is the culmination of the WNBA’s new wildly successful mid-season tournament, and it marks a pivotal moment of the WNBA season — the end of the Olympic break and the starting point for the second half of the 2021 season,” Marie Donoghue, VP of Global Sports Video at Amazon, said in a statement. “We’ve seen an overwhelmingly positive response to the WNBA on Prime Video this season, and we look forward to streaming the championship game globally on Aug. 12.”

Lisa Leslie, who will serve as lead analyst for the game, was inducted into the Naismith Memorial Basketball Hall of Fame in 2015 after a storied career that included four Olympic gold medals, two WNBA championships, three WNBA MVP honors, and selection to eight WNBA All-Star Games. Leslie was the first player to dunk in a WNBA game and still today ranks second in total blocks (822), third in blocks per game (2.26), fourth in total rebounds (3,307), fourth in rebounds per game (9.1), and ninth in total points (6,263) in WNBA history.

Following the WNBA Commissioner’s Cup Championship Game, there are seven more games airing on Prime Video during the second half of the WNBA season:

The WNBA Commissioner’s Cup on Prime Video will be available across hundreds of compatible devices worldwide as part of a Prime membership (excluding China, Japan, the United Kingdom, Italy, Spain, Finland, and Germany). Remaining WNBA games on Prime Video are also available in the participating teams’ markets through the teams’ local distribution partners.