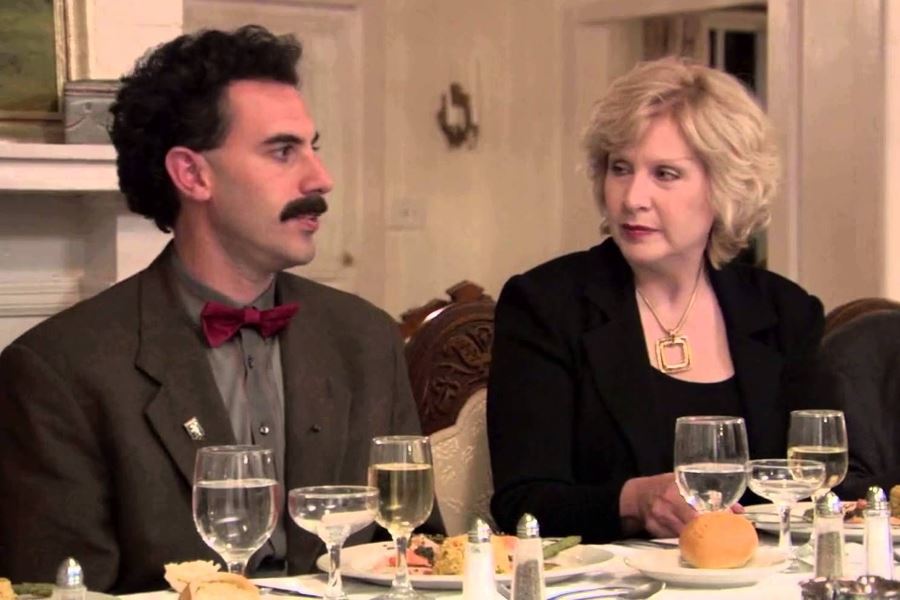 The dinner scene from the original Borat

The film, Borat Subsequent Moviefilm, is a sequel to the 2006 sleeper hit Borat! Cultural Learnings of America for Make Benefit Glorious Nation of Kazakhstan, which generated $262 million at the global box office and was nominated for best adapted screenplay.

In the original film, Cohen’s Borat character travels through the United States to make a documentary featuring real-life interactions with Americans who believe he is a foreigner with little or no understanding of American customs. The film is built around characters from Cohen’s characters “Da Ali G Show,” a British satirical TV show. The second and third seasons of the show ran in the United States on HBO.

With today’s compromised box office due to the coronavirus pandemic, Amazon saw an opportunity. The film, which reportedly features various Trump campaign events and associates (i.e. former New York City Mayor Rudy Giuliani) in humorous situations, is set to stream on Prime Video on Oct. 23 in 240 countries and territories. 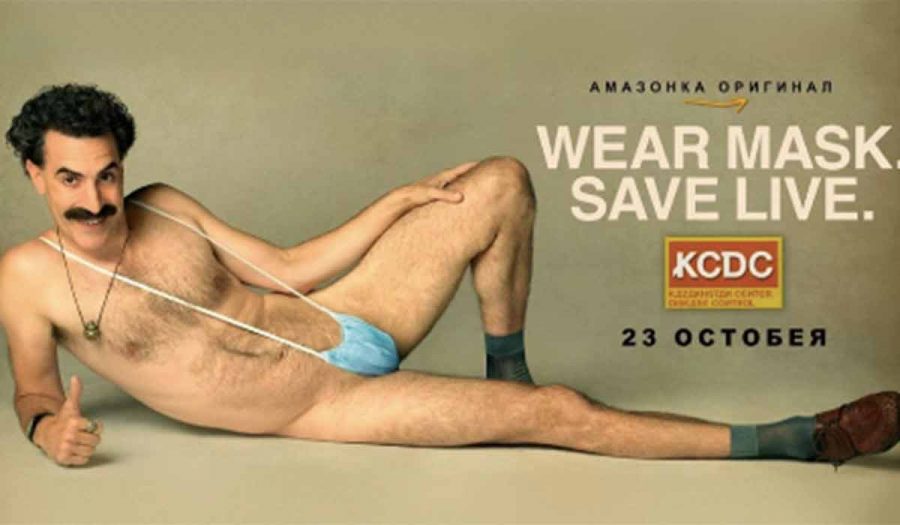