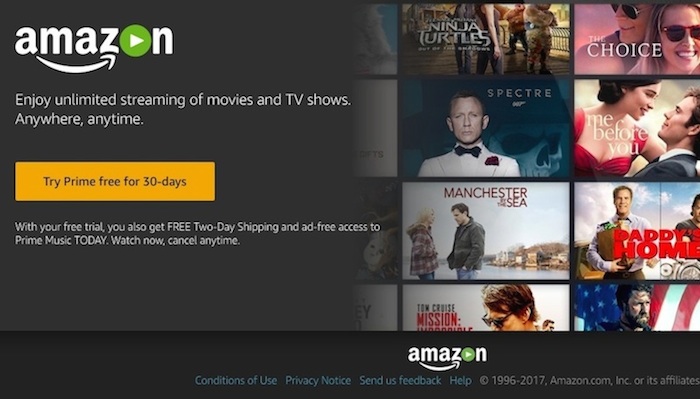 The series is produced by Peele’s Monkeypaw and Sonar Entertainment and directed by Joshua Rofe. The four-part documentary series reveals the hidden truths in the notorious case of John Wayne and Lorena Bobbitt and challenges the long-held narrative that surrounded the event, providing a fresh perspective on the story of Lorena and how one event laid the groundwork for the modern 24-hour news cycle.

“When we hear the name Bobbitt we think of one of the most sensational incidents to ever be catapulted into a full-blown media spectacle,” said Peele in a statement. “With this project, Lorena has a platform to tell her truth as well as engage in a critical conversation about gender dynamics, abuse and her demand for justice. This is Lorena’s story and we’re honored to help her tell it.”

“Jordan has proven himself as a captivating voice of social critique and we are excited to work with him on this project,” said Heather Schuster, head of unscripted, Amazon Originals, in a statement. “Lorena reframes Lorena Bobbitt’s story around issues of sexism and domestic abuse and offers Prime members an exclusive new view into how America got her story wrong and maybe continues to get it wrong,”

“Our hope for this series is to give viewers pause when the next scandal of the moment is presented to us as macabre entertainment. Often, there’s profound pain and trauma just beneath the surface of stories like Lorena’s,” said Rofe in a statement.

Prime members will be able to stream the series exclusively via the Amazon Prime Video app for TVs, connected devices including Fire TV, mobile devices and online. Members can also download the series to mobile devices for offline viewing at no additional cost to their membership. The series will be a global release and available on PrimeVideo.com for Prime Video members in more than 200 countries and territories.