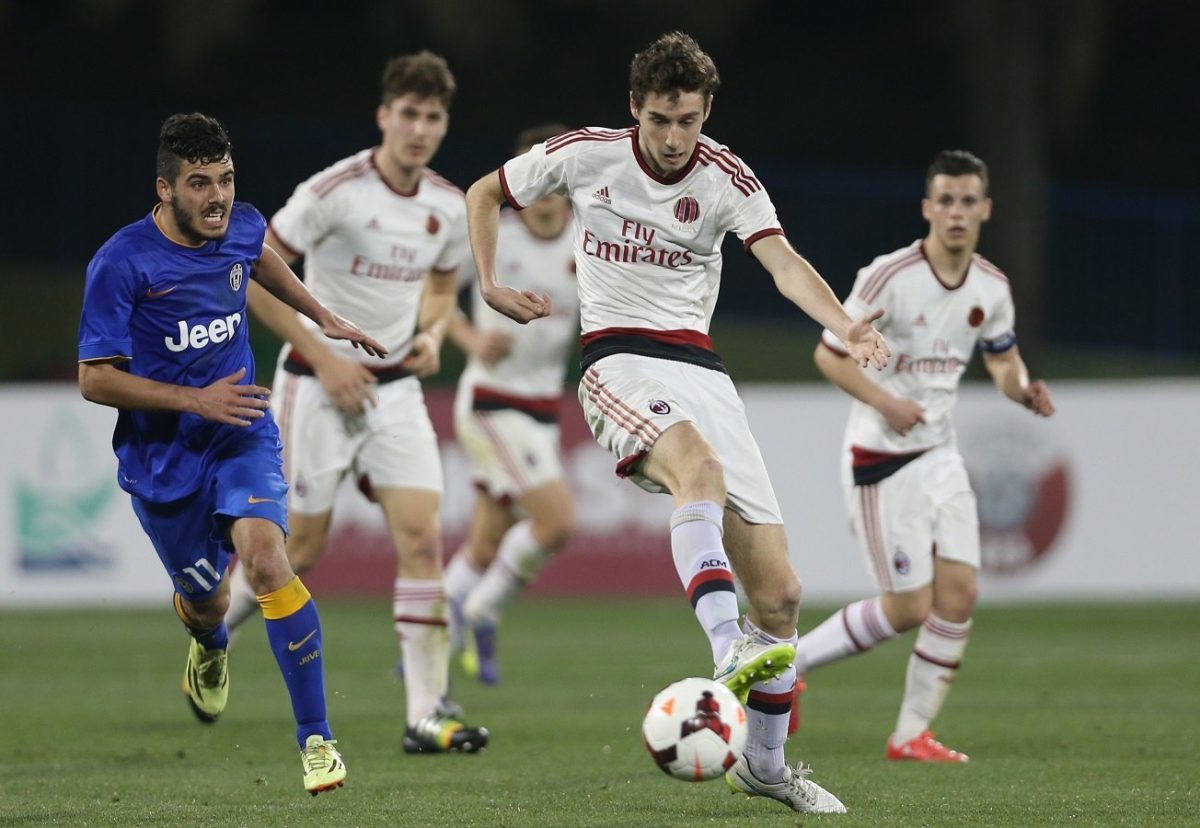 In a major move, Amazon Prime Video reportedly is set to bid on exclusive TV rights to Italy’s Serie A professional soccer league. The deal for three years could cost the SVOD platform upwards of $1.4 billion, and would put into competition against Comcast’s Sky, which is the current rights holder, according to Bloomberg, which cited sources familiar with the situation.

The league has set a Jan. 26 deadline for carriage rights.

Amazon, unlike other SVOD services, has not shied away from live sports, with Prime Video currently streaming NFL Thursday Night Football in the U.S., in addition to the English Premier League and select rugby matches overseas. This deal would be different as Amazon would have exclusive broadcast and streaming rights.

When Disney acquired 20th Century Fox’s assets, it included India’s Hotstar, which has streaming rights to cricket — a national sport in the world’s second-most-populous country. Disney has now rebranded SVOD to Disney+Hotstar, and in the process “acquired” 30% of Disney Plus’ 88.6 million subscriber base.