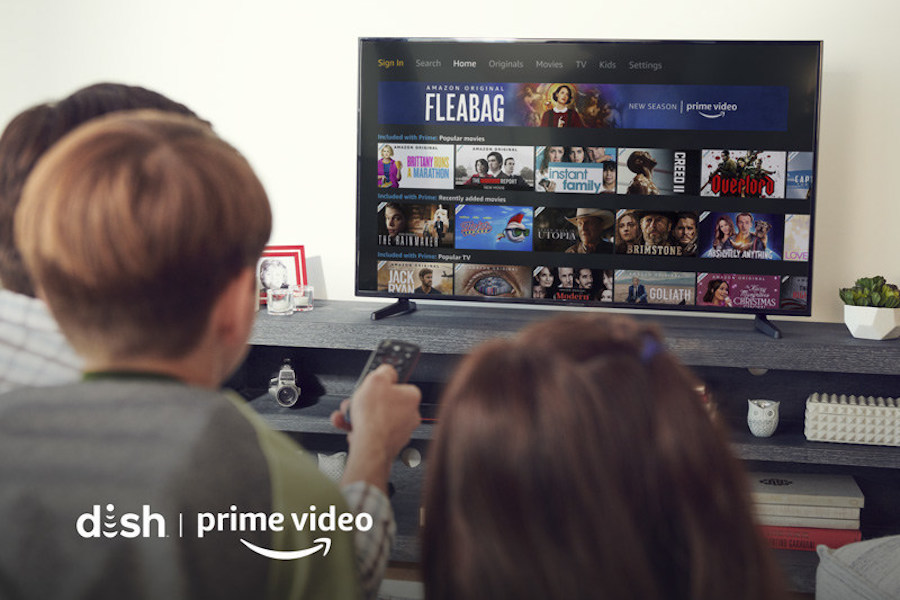 “Rather than switching between inputs, devices or even remotes to watch Prime Video, our customers get the convenience of having all of their programming in one place, providing more value to the Hopper 3 experience,”Brian Neylon, group president of Di 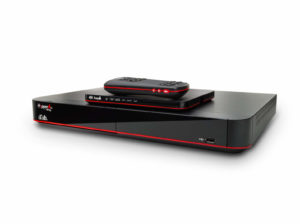 sh TV, said in a statement.

To access the Prime Video app, users can say “Launch Prime Video” into the Dish voice remote or launch via the guide on channel 301.

“We’re committed to providing customers with the best viewing experience possible and that means giving them even more ways to watch Prime Video,” said Andrew Bennett, director of worldwide business development for Amazon Prime Video. “With Prime Video now available on Hopper 3, we are making it easy for even more Dish customers to immediately start enjoying their favorite TV shows and movies on Prime Video.”