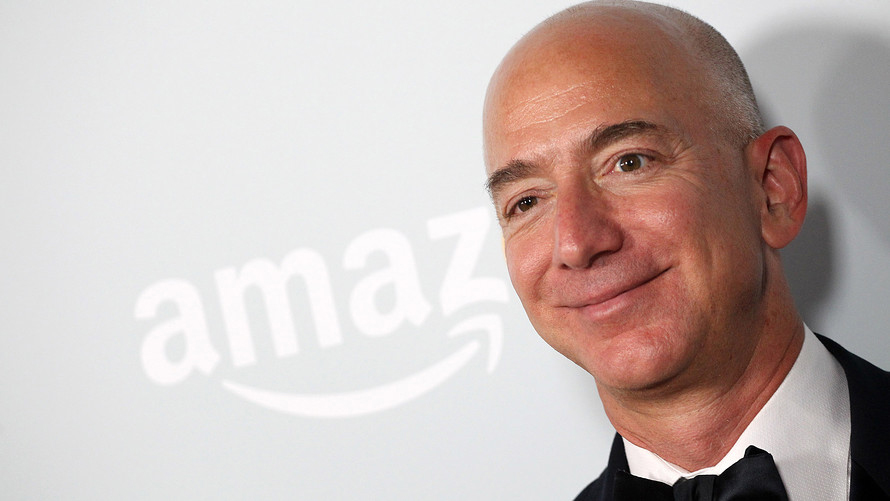 Amazon’s website and app may have glitches. Fulfillment center workers in Europe are on strike. But that hasn’t put much of dent (thus far) into the ecommerce behemoth’s 36-hour “Prime Day” retail extravaganza, which ends July 17 at 11:59 p.m. PT.

“Nobody does any business in July … Amazon intends to take over the world, and they’re doing a pretty darn good job of it,” retail consultant Jan Kniffen told CNBC last year.

Amazon’s website suffered temporary outages at the begin of Prime Day, which analysts attributed to user demand and resulted in some lost sales.

“I think it [was] more of an impact on the customer experience and consumers who tried to get on the site and couldn’t find anything and realized they would have to come back,” Sucharita Kodali with Forrester Research told CNBC.