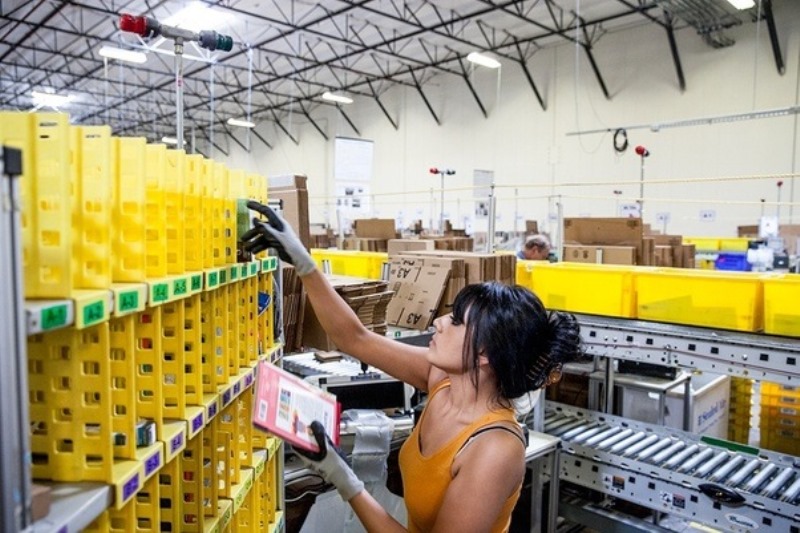 Amazon’s annual Prime Day e-commerce event will be held June 21 and 22. The shopping extravaganza, which launched in 2015 as a single-day event, affords Prime subscribers more than 2 million deals across myriad categories, including exclusives on Prime Video, Amazon Music and Prime Gaming, among others.

Amazon said the e-commerce event supports third-party small businesses with more than 1 million deals. Members can shop across local black-owned, woman-owned, military family-owned, and many more small businesses. For Prime Day and throughout the rest of 2021, Amazon will spend more than $100 million to support small businesses selling on Amazon, including promotional activities to encourage customers to shop with them. Prime Day provides small businesses with an opportunity to market their products to millions of Prime members around the world.

Amazon, which doesn’t disclose Prime Day revenue data, did say that the 2020 event generated $3.5 billion in sales for small businesses.

“Prime Day is a celebration of our Prime members, and we’re excited to bring members great deals across an incredible selection, whether members want to shop and save on top brands, buzzworthy items, or small business collections,” Jamil Ghani, VP of Amazon Prime, said in a statement.