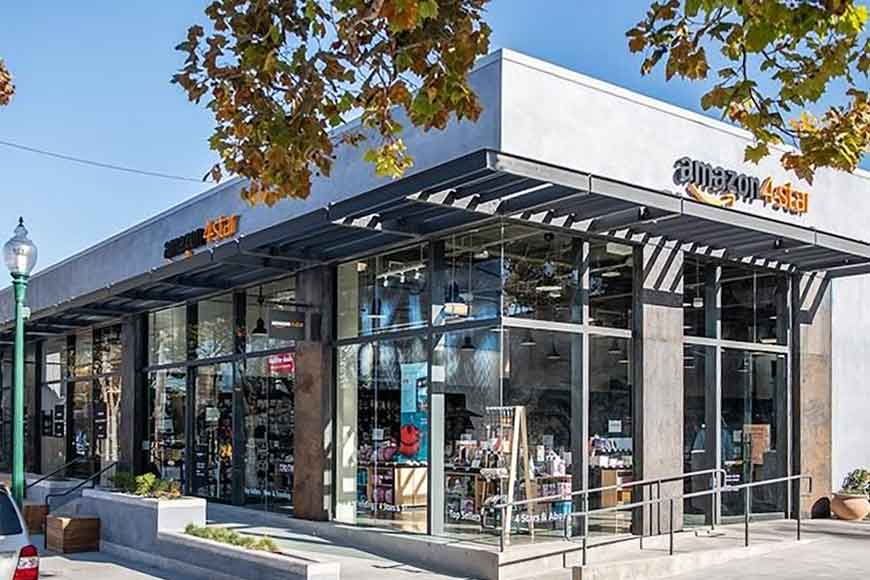 Amazon opened its first 4-Star store in 2018. It now operates 35 locations in 16 states in the United States. Store aisles correspond to specific sections of the website, in addition to “most wished for,” “most gifted” and items trending locally. Amazon switches out merchandise based on customer feedback to keep up with retail trends.

“Amazon 4-Star is designed all around customer discovery,” the company states on its website. “We are an extension of Amazon.com, and have filled our stores with familiar product groupings like you would see online.”