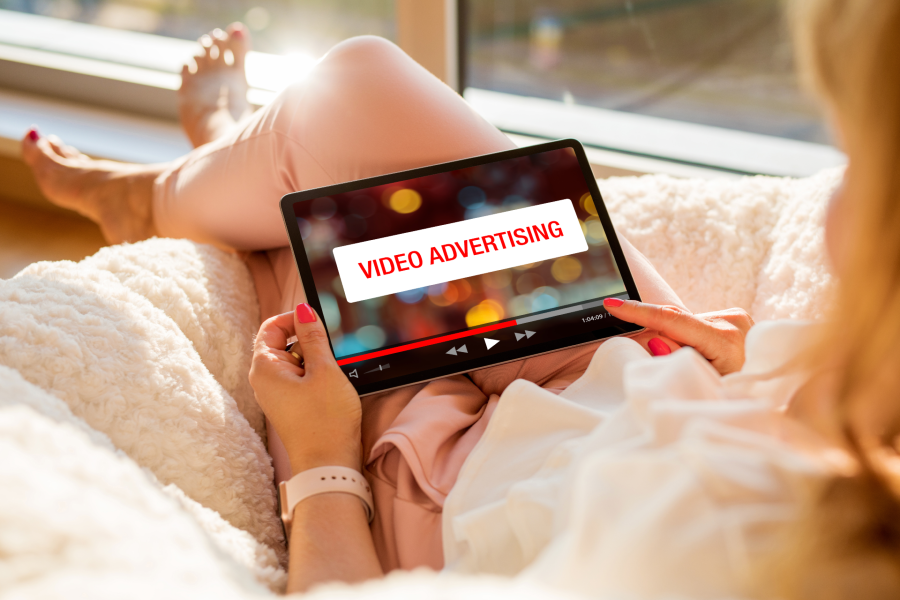 Research firm eMarkters reports that Peacock is experimenting with virtual product placements for advertisers to embed their ads within programs after production, such as on a billboard displayed inside a scene within the content. Both NBCUniversal and Amazon showcased VPPs at last week’s IAB NewFronts, with Prime Video and Amazon-owned Freevee (formerly IMDb TV) set to begin streaming content with virtual ad placements.

While product placements within movies and TV shows isn’t new, the impact on consumers is expanding across age demos, led by 22% of older Baby Boomers (1946-64) coveting the marketing concept compared to 19% among the Gen Z (1997-2003) demo.

The reports found that while advances in VPPs portend opportunities for marketers, the concept still lags in popularity among consumers compared with TV ads, email and social media.

“Product placement has the potential to explode,” Beth Fossen, assistant professor of marketing at Indiana University, told eMarketer, adding that advertisers cannot make VPPs too overt across streaming platforms.

“If VPPs become less subtle, they have the potential to disrupt the viewing experience and even backfire,” Fossen said.