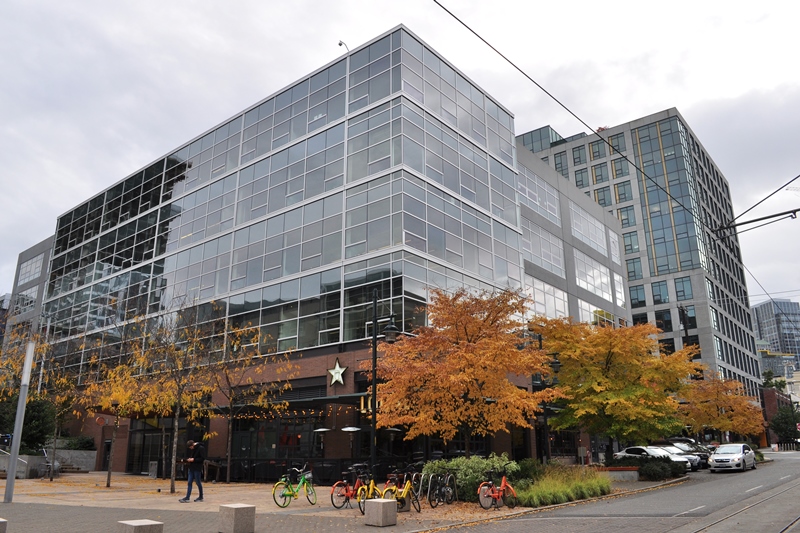 The Amazon Invictus building in Seattle.

Amazon this morning announced it has narrowed to 20 the number of locations in the running as the site of the e-commerce giant’s second headquarters.

Finalists include the country’s three biggest cities, New York, Los Angeles and Chicago, as well as one Canadian city, Toronto.

The company said it has reviewed 238 proposals from across the United States, Canada, and Mexico from cities vying to host HQ2, the company’s second headquarters in North America.

Today, Amazon announced it has selected the following 20 metropolitan areas to move to the next phase of the process (in alphabetical order):

“Thank you to all 238 communities that submitted proposals,” said Holly Sullivan of Amazon Public Policy. “Getting from 238 to 20 was very tough – all the proposals showed tremendous enthusiasm and creativity.”

Amazon says its HQ2 will be a complete headquarters, not a satellite office. The company says it plans to invest over $5 billion and grow this second headquarters to accommodate as many as 50,000 high-paying jobs.

The selection process, initially announced last September, now moves into a second phase. The company says that in the coming months, it will work with each of the candidate locations “to dive deeper into their proposals, request additional information, and evaluate the feasibility of a future partnership that can accommodate the company’s hiring plans as well as benefit its employees and the local community.”

Amazon expects to make a decision later this year.