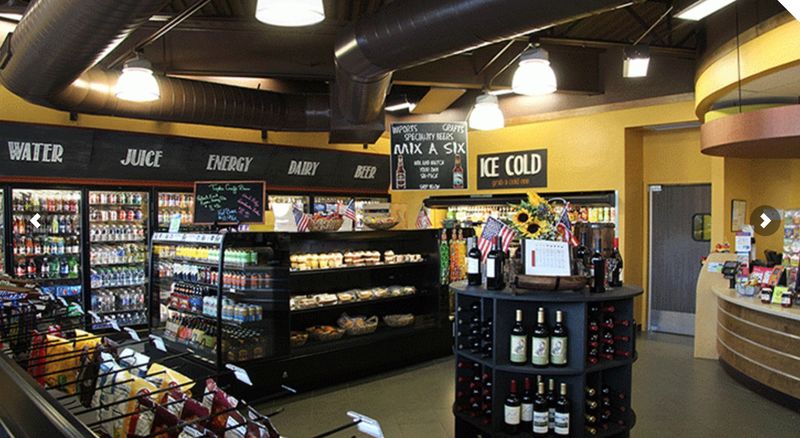 Amazon may have a legacy antithetical to brick-and-mortar business, but its recent strategies appear to be embracing old-school retail.

The e-commerce behemoth, which currently operates about 20 branded retail bookstores, last year acquired Whole Foods for $13.7 billion. It has reduced its list of cities for a second headquarter down to 20.

Earlier this month, it placed an order for 20,000 Sprinter vans manufactured by Mercedes Benz. The order overnight made Amazon the largest global Benz client for Sprinter vans.

Scuttlebutt suggests Amazon will use the vans to help deliver medium-to-small-size packages – in effect becoming one of the largest package delivery services rivaling UPS, Fed-Ex and the U.S. Postal Service.

The vans will be built in large part in a new $500 million manufacturing facility Benz just opened in South Carolina.

Then today (Sept. 19), citing sources familiar with the project, Bloombergreported Amazon is looking to open 3,000 cashier-less convenience stores across the country by 2021 – becoming in the process one of the nation’s largest retailers.

The stores would be part of AmazonGo, a cashier-free store concept first launched in Seattle and Chicago in 2016. The stores would sell to-go food, sandwiches and small grocery items.

With Amazon reportedly spending $1 million to launch the Go store in Seattle, location – more than technology – will become key to the stores’ success, according to Jeff Leonard, VP of National Association of Convenience Stores.

“AmazonGo already has no lines,” Lenard told Bloomberg. “The key to success will be convenient locations. If it’s a quarter mile from where people are walking and biking, the novelty of the technology won’t matter. It’s too far away.”