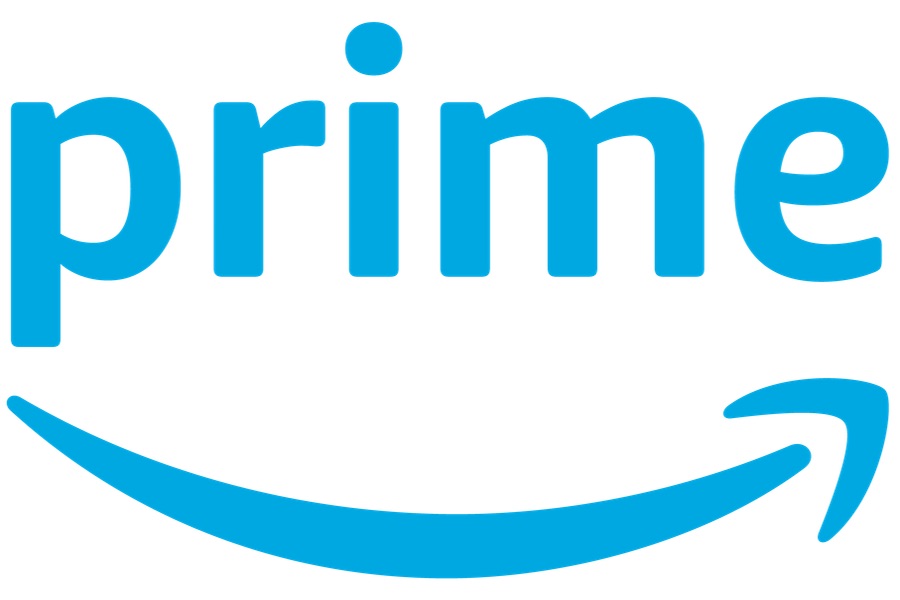 Amazon has greenlighted four new local original series from Argentina, Chile and Colombia, marking the first-ever locally produced Amazon Originals to launch in these countries that will also be available exclusively on Prime Video in more than 200 countries and territories worldwide.

The four scripted series announced consist of Argentinean original “Iosi, El Espía Arrepentido (“Iosi, The Repentant Spy”), a spy thriller; the Chilean originals “La Jauría” (“The Pack”), a mystery thriller, and “Colonia Dignidad” (“Dignity Colony”), a docuseries exploring the hidden truths behind one of Chile’s most dangerous cults; and the Colombian original series “Noticia de un Secuestro” (“News of a Kidnapping”), a suspenseful drama based on the non-fiction book by Gabriel García Márquez.

“We know our Prime Video audiences across Latin America are eager for local shows from the best local voices, and we couldn’t be more excited to introduce these first local series for Argentina, Chile and Colombia that already have some of the most locally renowned directors and talent attached,” said James Farrell, head of international Amazon Originals, Amazon Studios, in a statement. “And in addition to delighting local audiences, we’re thrilled to be able to bring the work of these talented local writers, directors, producers and actors behind each series to an international audience of more than 100 million Prime members worldwide.”