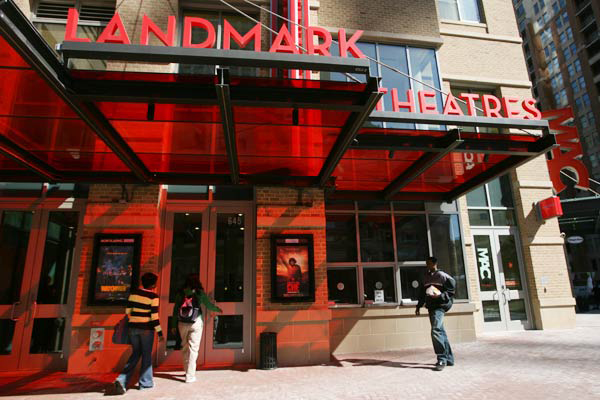 Bloomberg, citing sources familiar with the situation, said Amazon is interested in Landmark as the ecommerce behemoth ventures further into brick-and-mortar businesses. Any deal would be relatively small compared to Amazon’s $13.7 billion acquisition of Los Angeles-based Whole Foods last year.

The chain last year became one of the few high-profile exhibitors to ink a revenue-sharing agreement with ticket subscription service MoviePass.

With Amazon operating a proprietary studio, ownership of an exhibition venue would technically be in violation of the 70-year-old Paramount Pictures consent decrees, which prohibits studios from owning theaters.

The Justice Department antitrust division earlier this month announced it would revisit the rulings due to changes in the distribution of entertainment.

“The Paramount decrees have been on the books with no sunset provisions since 1949,” Makan Delrahim, head of the Justice Department’s antitrust unit, said in an Aug. 2 statement. “It is high time that these and other legacy judgments are examined to determine whether they still serve to protect competition.”

Delrahim is also responsible for the antitrust litigation filed against the ATT/Time Warner merger, in which a federal judge sided against the government’s claim the merger was anti-consumer. The decision is under appeal.