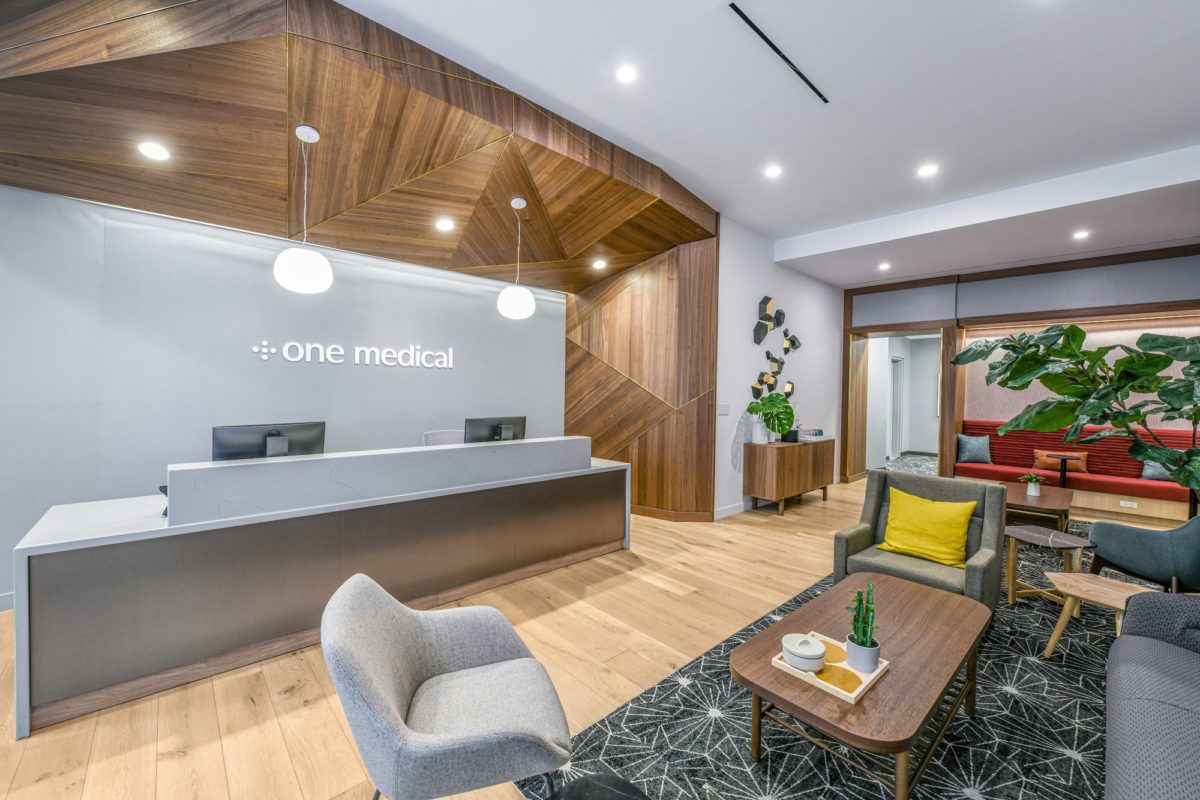 Amazon is getting into the health care business.

“We think health care is high on the list of experiences that need reinvention,” Neil Lindsay, SVP of Amazon Health Services, said in a statement.

Lindsay said Amazon is looking to simply and expedite doctor’s appointments, visits and pharmacy trips for consumers — experiences that can be improved through video, e-commerce and in-person transactions.

“We see lots of opportunity to both improve the quality of the experience and give people back valuable time in their days,” he said.

Amazon will acquire One Medical for $18 per share in an all-cash transaction, including One Medical’s net debt. Completion of the transaction is subject to customary closing conditions, including approval by One Medical’s shareholders and federal regulatory approval. On completion, Amir Dan Rubin will remain as CEO of One Medical.