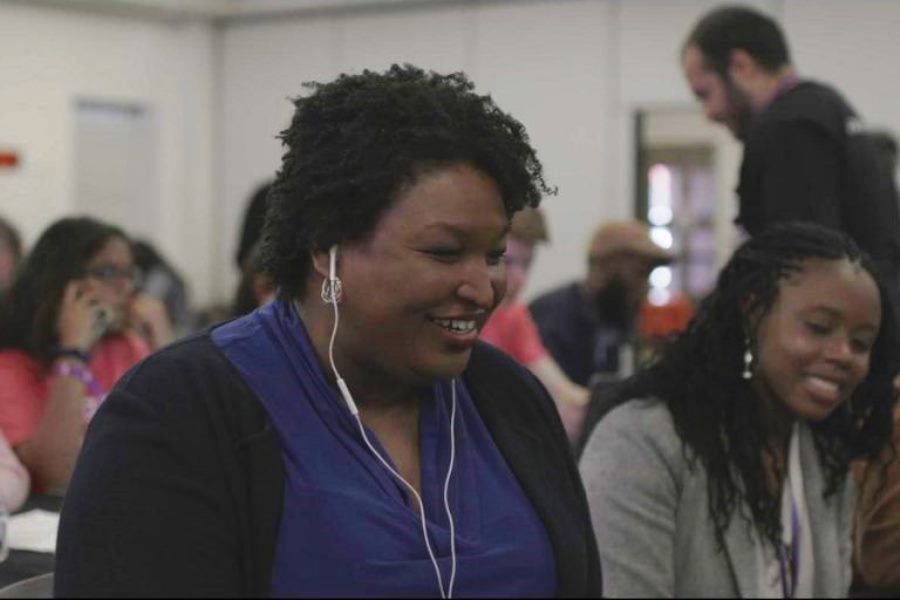 In support of National Voter Registration Day Sept. 22, Prime Video will stream the Amazon Original movie All In: The Fight for Democracy featuring Stacey Abrams to audiences globally, without needing a Prime membership. 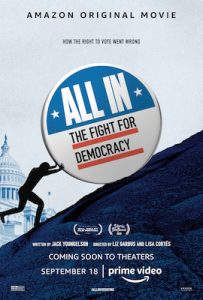 The voting rights documentary will be in front of the Prime Video paywall for 24 hours. The film will also be available on Twitch and Twitter.

Also on Sept. 22 Twitter and Twitch will host watch parties. The Twitter watch party will be hosted by Stacey Abrams and Lin-Manuel Miranda starting at 4 p.m. PT at , and the Twitch livestream will be hosted by social influencer Neeko at 11 a.m. PT.

All In: The Fight for Democracy will stream at no cost for 24 hours on Prime Video.

“Voting is fundamental for our country and democracy, and should be accessible and available to Americans everywhere,” Abrams said in a statement. “All In: The Fight for Democracy will be accessible on multiple platforms in support of voter awareness and registration for all Americans.”