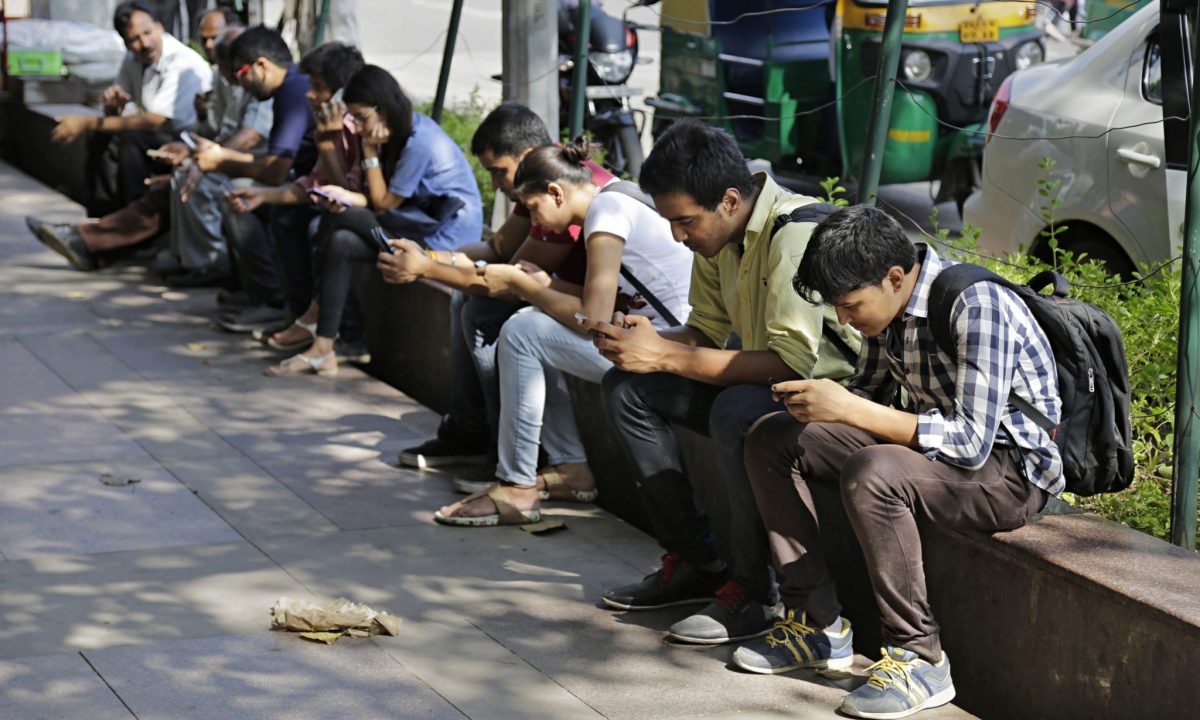 Amazon has rolled out its Amazon Channels third-party subscription streaming video platform  in India, the e-commerce behemoth’s 12th country offering Prime members direct and discounted access to SVOD services such as Netflix, AMC+, Paramount+, BritBox, Acorn TV and Starz, depending on the market.

WarnerMedia just pulled HBO Max from the platform, a decision that will reportedly cost the service 5 million subscribers.

For India, where Amazon launched operations in 2012, and Prime Video in 2017, the country represents huge opportunities — and controversy.

In early 2020 (before the pandemic) when founder Jeff Bezos visited the country, he was met by protests from small business owners fearful the e-commerce giant would drive them out of business. In reality, Amazon generates a significant percentage of its revenue through third-party retailers.

Regardless, the Competition Commission of India has begun a probe of Amazon and Walmart about allegations the giants abuse their dominance via deep discounts, preferential treatment of select vendors and related backroom deals.

In August, Amazon and billionaire Narayana Murthy announced they would be ending a seven-year joint business venture that had sought to help small businesses sell on the Internet. India’s e-commerce market is projected to reach $1 trillion in size.