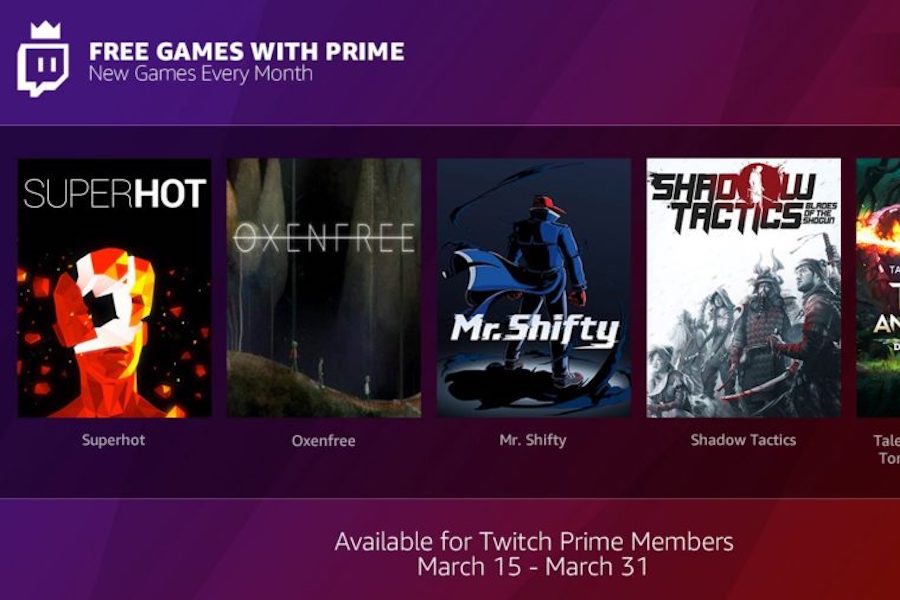 Amazon reportedly plans a formal announcement on the Twitch name change Aug. 11. It has owned the platform for the past four years, affording Prime members free access to video games and related content with a separate Twitch account. Now that separate authentication step will be removed.