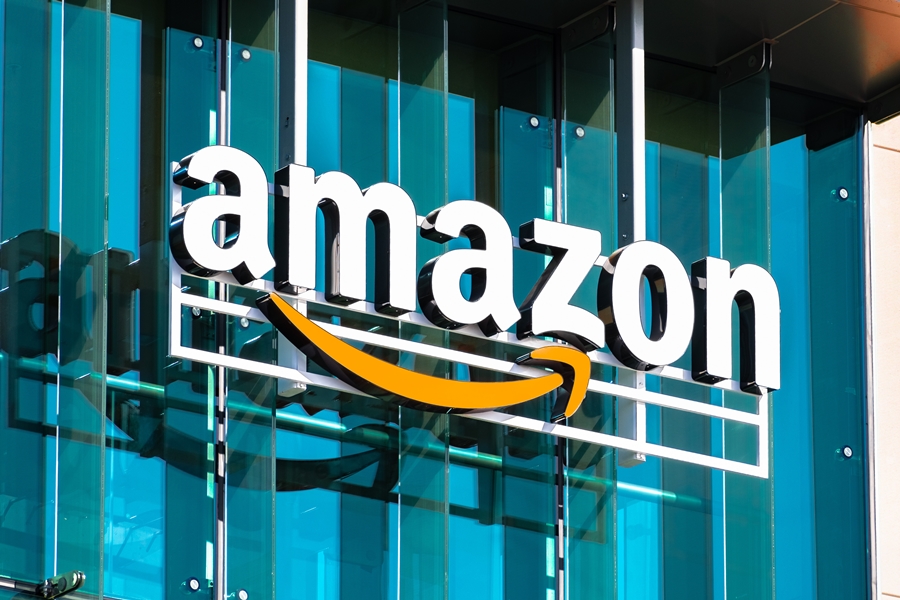 As one of the world’s largest companies, Amazon is taking the unprecedented step of building its own brand of Internet-connected smart televisions instead of licensing units with third-party original equipment manufacturers such as LG, Samsung and related Chinese makers.

Fire TV Stick 4K Max will be available in the United States for $54.99.

“We’ve reimagined what a TV can do by building it with two of our most popular experiences at the core — the intelligent always-available power of far-field Alexa, and Fire TV’s content-forward approach to entertainment,” Daniel Rausch, VP of Amazon entertainment devices and services, said in a statement. “Our new Fire TV Omni Series smart TVs, with hands-free access to Alexa, make controlling your TV faster, simpler, and more natural.”