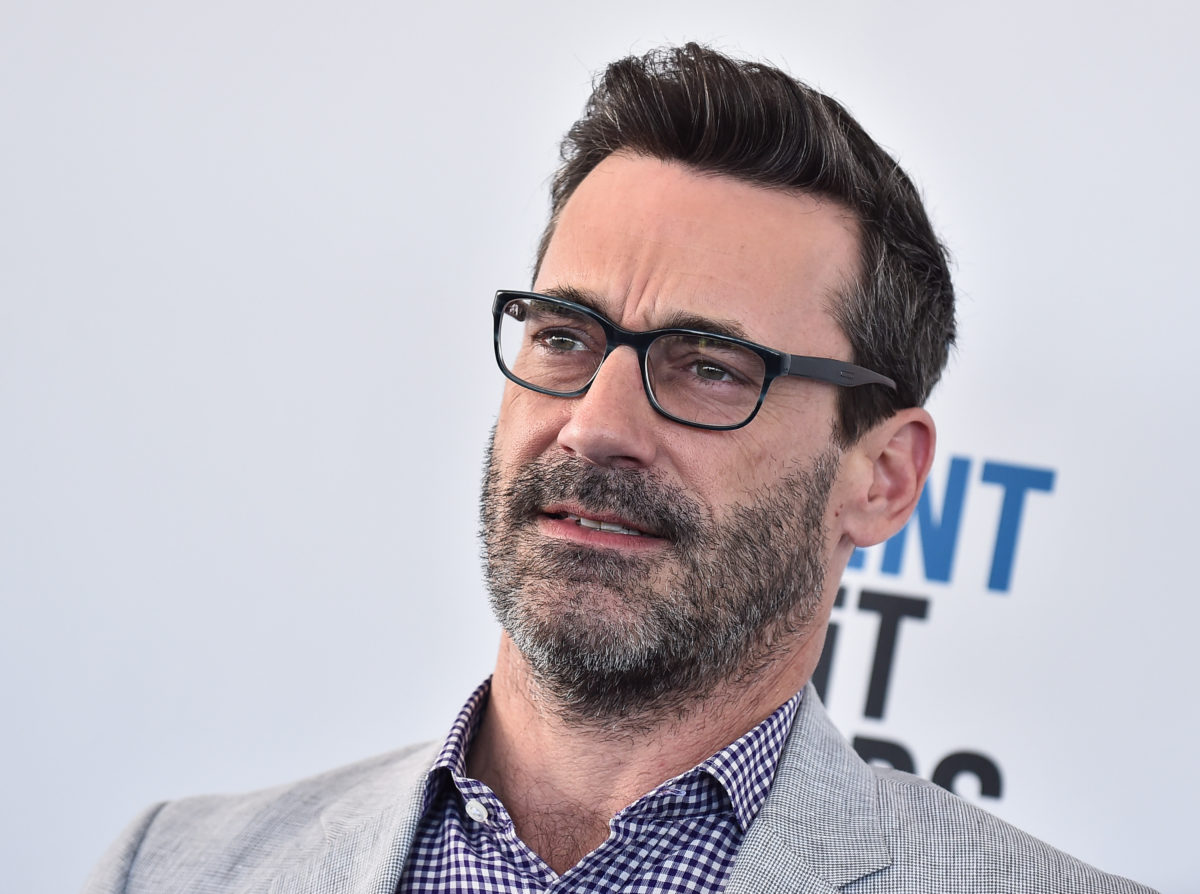 Podcasts are becoming more than platforms for on-demand talking heads. 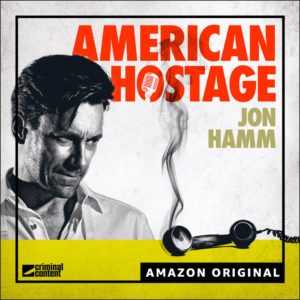 Set in Indianapolis in 1977, “American Hostage” is based on a true story and stars Hamm as Fred Heckman, a local radio reporter who is thrust into the middle of a life-or-death crisis when hostage-taker demands to be interviewed on news program.

Through Heckman’s radio show, the hostage taker gradually becomes a media sensation and unexpected anti-hero during a 63-hour standoff.  With striking similarities to some of today’s national headlines, “American Hostage” puts its listeners in the middle of the action and asks the questions “Who is the real victim?” and “Is the media helping or hurting the problem?”

“Part of what attracted me to this story was the absolute brazenness of the crime itself compounded by the slow burn realization that something was terribly wrong,” Hamm said in a statement. “The parallels to today’s dissatisfaction on all sides with not being heard, not being understood and somehow being taken advantage of by something bigger than us are glaring. We apparently still haven’t learned our lessons about the consequences of dismissing people’s outrage.”