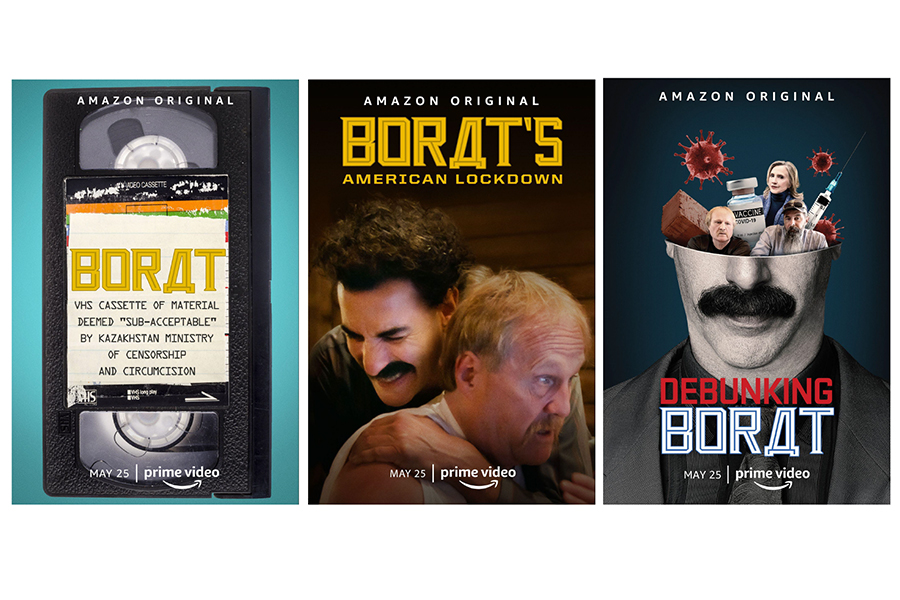 The special features Sacha Baron Cohen as Borat and Maria Bakalova as his daughter, Tutar, as they travel America looking to capture hidden camera footage of people in politically embarrassing situations.

Amazon Studios also released a trailer for the special, which shows the aftermath of a scene in which a heavily disguised Cohen breaks character to order his driver to escape an angry crowd.