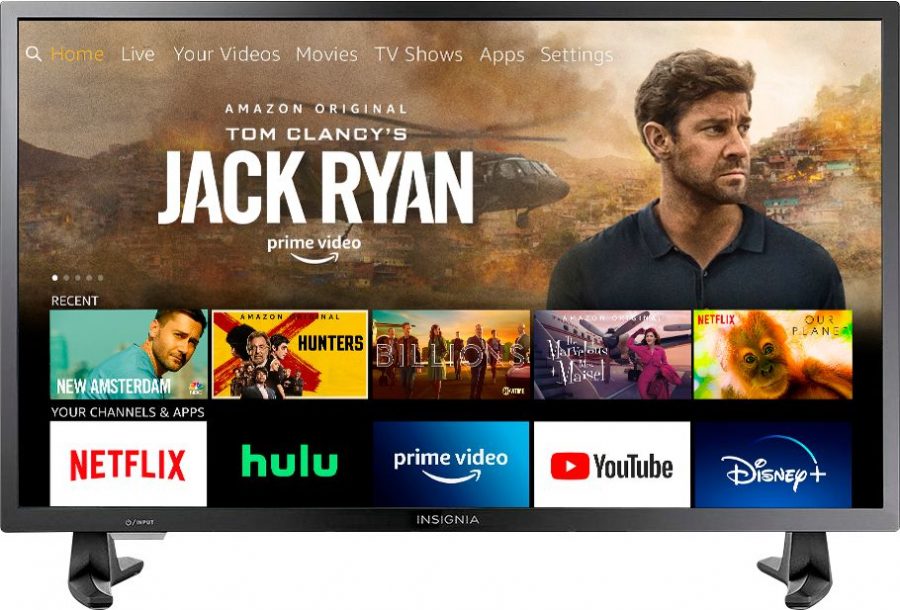 “Customers have purchased millions of Insignia and Toshiba — Fire TVs in the U.S. and Canada,” Daniel Rausch, VP of entertainment devices and services at Amazon, said in a statement. “Today, we’re thrilled to further expand the Fire TV line with a new generation of Insignia — Fire TVs including the F50 Series.”

Toshiba and Insignia Fire TVs range from 24 inches to 75 inches, and are available in 2K, 4K and QLED resolution technologies.

“From the start of this collaboration, our goal has always been to enrich the lives of our customers,” said Luke Motschenbacher, category officer at Best Buy.

In June, Amazon.com customers purchased a record-setting number of Fire TVs including the Toshiba and Insignia Fire TVs during Prime Day and the two week lead-up period.