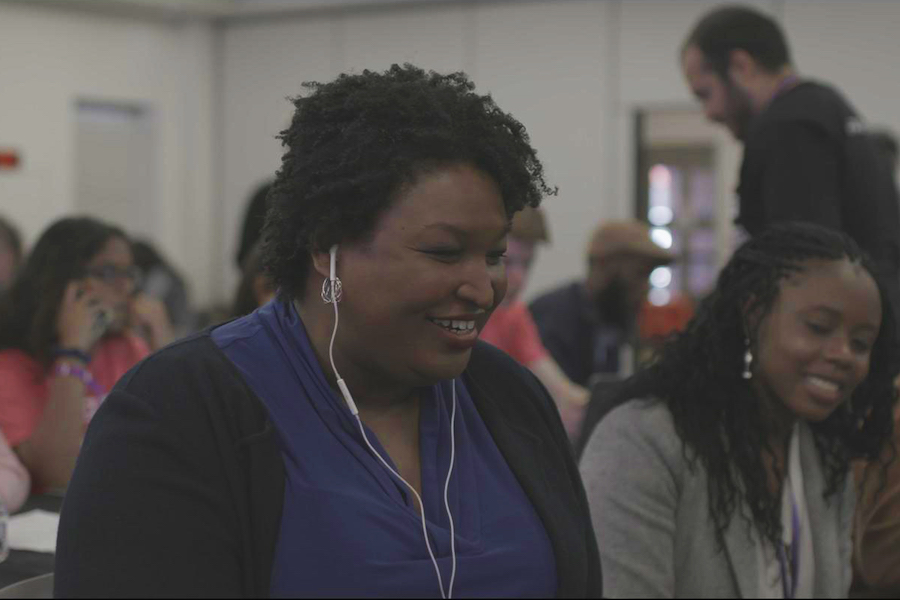 The documentary is slated for release on Amazon Prime Video this year with a theatrical run prior.

The documentary examines the issue of voter suppression in the United States in anticipation of the 2020 presidential election. The film interweaves personal experiences with current activism and historical insight to expose a problem that has challenged our democracy from the very beginning. With the perspective and expertise of Abrams, the former Minority Leader of the Georgia House of Representatives, the documentary will offer an insider’s look into laws and barriers to voting.

“We are honored to be working with brilliant filmmakers Liz Garbus and Lisa Cortés and the remarkable Stacey Abrams on this timely and important documentary,” said Jennifer Salke, head of Amazon Studios, in a statement. “In this critical election year, Stacey’s expertise and fearless stance against voter suppression will resonate strongly with audiences everywhere and can inspire positive change in supporting all Americans’ right to cast their vote.”

“Working with Stacey Abrams is the honor of a lifetime,” Garbus and Cortés said in a statement. “The story of voting rights is not just one of the Civil Rights Movement and the 1960s. It’s a story for right now. It’s a monster movie where you think you’ve mortally wounded the beast, but it keeps rearing its ugly head, as last week’s primary in Georgia so painfully demonstrated. And nothing less than democracy is at stake.”

“Raising the alarm about voter suppression is critical to the integrity of our democracy,” Abrams said in a statement. “The failure of state leaders in Georgia and other states across the country to protect the rights of voters, as seen in the 2018 election and 2020 primaries, must be exposed and it must be stopped. Justice in our criminal justice system and the sacred right to vote are not equal for all Americans and we must find a way to change these systematic inequalities. As the 2020 election approaches, this documentary will help voters realize the power of their voices, and it will inspire them to overcome the obstacles of voter suppression.”